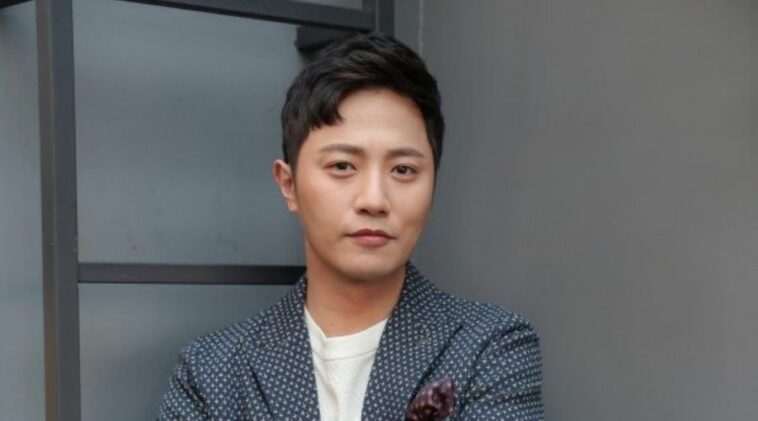 Jin Goo started his acting career in 2003 when he played the younger version of Lee Byun Hun in a drama All In.

That year, he also debuted as a movie actor by appearing in Romantic Warriors (2003).

For his role in A Dirty Carnival, he successfully received some nominations as Best New Actor from Blue Dragon Film Awards and Baeksang Arts Awards.

Later, he then continued his acting career by coming back to movies. Some of them are The Epitaph (2007), Truck (2008), and Mother (2009), which also rewarded him various awards and nominations.

In 2013, he tried another career by becoming a model for Lee Jung Hyun’s MV with the title of V.

His rising popularity began in 2015, when he portrayed Seo Dae Young for the hit Korean Drama ever, Descendants of the Sun.

No wonder, he received a lot of awards for his role in that series during that year.

Later, he continued his career by appearing in Legal High (2019) and finally A Superior Day in 2022.

Jin Goo is handsome, charming, and a hard-working actor. Even though he is already popular, he always stays humble and grounded.