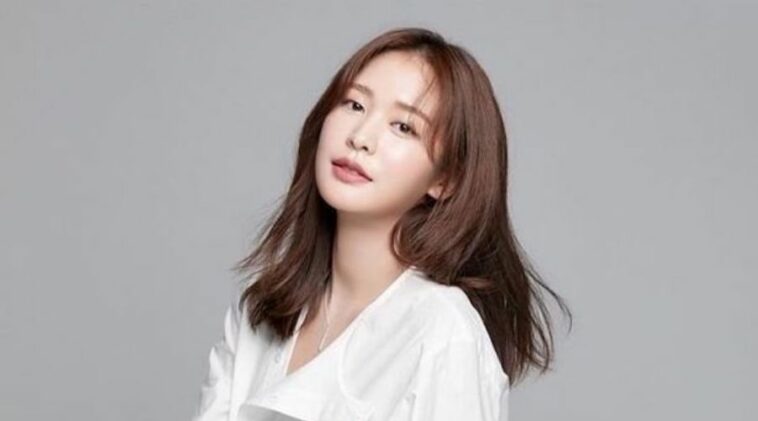 Jung Yoo Jin or also well-known as Jung Eugene, first jumped into the entertainment industry when she joined YG Entertainment as a model.

Initially, she was cast during her middle school year. At that time, this amazing model was cast as a street fashion model.

After becoming a model for YG KPlus, her name became more popular.

Her modeling career then improved and she successfully became a model for a lot of popular brands, such as DKNY, Chanel, Fendi, LV, and Marc Jacobs.

In 1995, she debuted as a movie actress as a supporting character for 301/302. One year later, she appeared again in a movie called Beat.

Coming back into the modeling field, Yoo Jin then joined I Am a Model Season 4 in 2008. In that competition, she won as the second winner.

Seven years later, in 2015, she finally debuted as a K-Drama actress for Heard It Through the Grapevine. This role made her gain some attention from K-Drama lovers.

In 2016, she grew her acting career by starring in Moorim School.

Not only that, but she also appeared as a supporting character for W, Woman with a Suitcase, and Weightlifting Fairy Kim Bok Joo.

After appearing in several dramas, Yoo Jin then decided to move into FNC Entertainment to expand her career in the acting industry in 2018.

As a senior model, she is very legendary. And as an actress, she is very enchanting. Jung Yoo Jin is such a masterpiece!