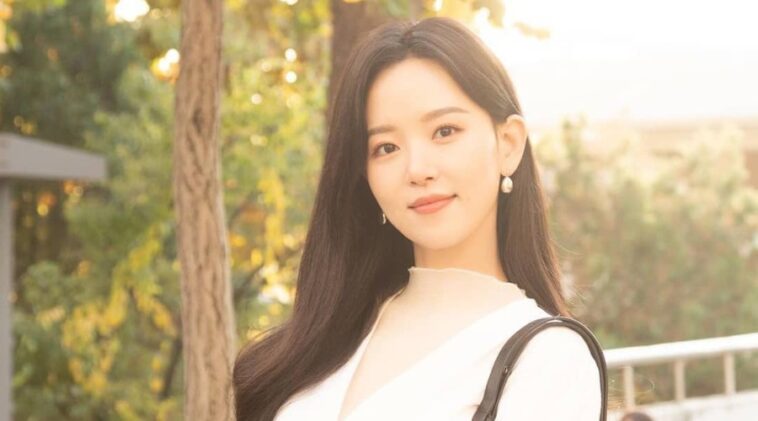 However, this young girl couldn’t keep up with the physical demand. Thus, she had to end her ballet dream.

After having to give up on her original dream, she turned to acting. She began to take acting lesson as per her parent’s suggestion.

This Aquarius woman grew to love acting and wanted to pursue a career in the entertainment industry.

When she first started, this young actress used to take jobs on various independent films. She used this experience to build her portfolio.

She ended up making her official debut in 2013 for the romantic-comedy drama Miss Korea.

This actress began gaining popularity in 2016. During the time, she played the role of an evil queen on Moon Lovers: Scarlet Heart Ryeo.

For her excellent performance, she got nominations on the SBS Drama Awards 2016 and the 53rd Baeksang Arts Awards.

This talented actress became incredibly well-known as she starred in one hit series after another.

She was in the widely successful series Start Up in 2020. she also got the role in the 2021 drama series My Roommate Is a Gumiho.

2. What an incredible pose

4. Enjoying her day by the beach

5. She taking pictures during the golden hour

Kang Han Na initially wanted to become a ballerina. She might be disappointed to not be able to reach her original dream, but she still managed to be successful actress. Her journey is truly inspirational.