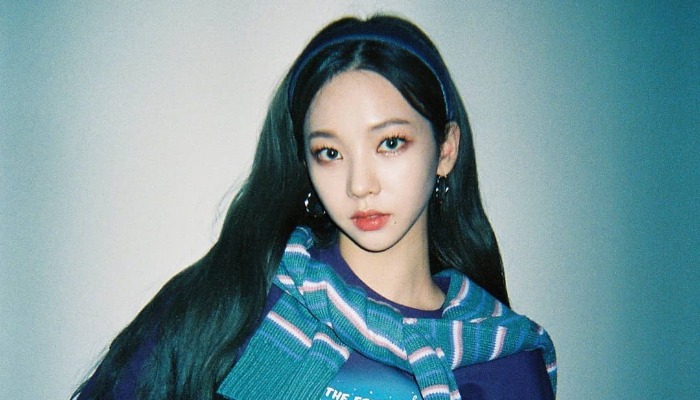 Before Karina being recognized by the public in the K-pop industry, she was a popular ulzzang in her early life.

Her journey in the K-pop industry began when one of SM Entertainment’s staff sent her a Direct Message on her Instagram. On that DM, she was offered to do an audition for SM Entertainment. Shortly, she then did an audition and successfully passed it.

Before she made her first debut with aespa, she did some appearances in a music video titled Want by Taemin in February 2019. She also did some backup dance for Want’s promotional stage.

This girl trained for 4 years until she finally debuts with aespa on October 28, 2020. She was the second member of aespa which revealed by SM Entertainment.

The group then did their first debut by releasing their top hit digital single, Black Mamba, on November 17, 2020.

1. Karina’s side profile is totally amazing

2. She looks so cute in this photo

3. She is a gorgeous and glamorous girl

5. Look how cool Karina in this leather jacket and sunglasses

Karina is one of the prettiest female K-pop idols in the entire K-entertainment industry. Not only beautiful, but she is also filled with a lot of talents that make her really stunning.