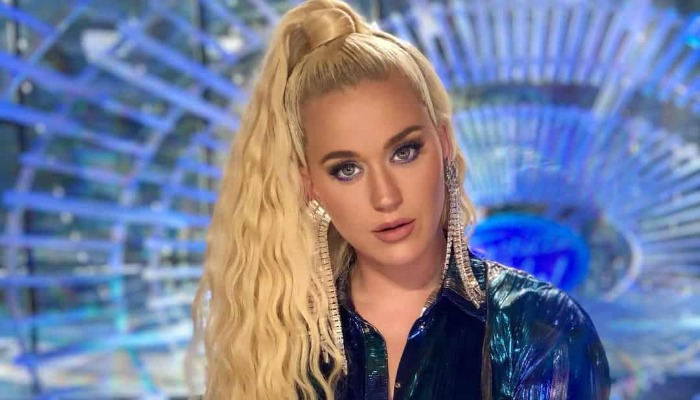 Katy Perry performed in church when she was a child, then continued to gospel music career. Her singing skill caught the attention of Jennifer Knapp and Steve Thomas.

Then, they brought her to help her improve. In 2001, she had a contract with Red Hill Records and launched her first album titled Katy Hudson.

At the age of 17, she moved to Los Angeles and changed to secular music. She signed to Capitol Records in 2007 and released a song titled Ur So Gay, then an album named One of the Boys.

The album was sold 7 million copies around the globe. This was her breakthrough.

Her albums including Prism and Witness always peaked at number on the Billboard chart. She also performed at prestigious stages such as the annual Grammy Awards and Super Bowl.

Some of her songs such as Firework and Roar got Diamond certifications from the Recording Industry Association of America (RIAA).

Throughout her career, she has collaborated with other famous singers, such as Britney Spears, Nicki Minaj, Selena Gomez, Kelly Clarkson, and many more

1. Even though she is known for her colorful hair, the black hair also suits her, right?

2. What do you think of this cow-pattern outfit?

3. Look at this sparkling golden dress!

4. Her bright smile encourages anyone to smile too

5. The floral dress makes her even prettier

Are you also one of Katy Perry’s fanbase or Katy Kats? Be proud of yourself because your idol is super and talented!