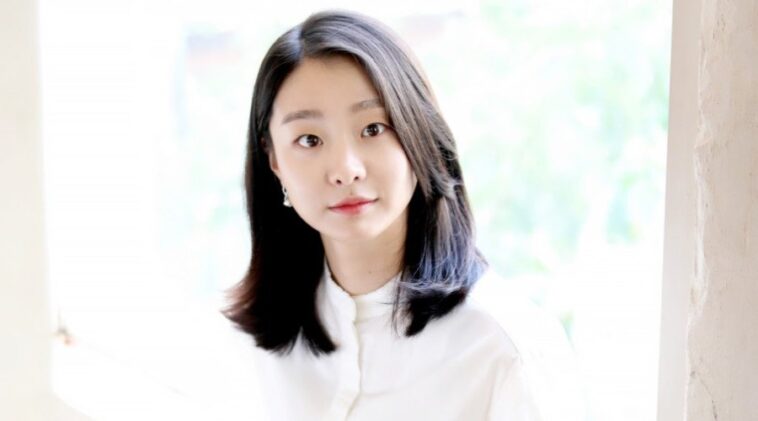 Since she was a kid, Kim Da Mi had wanted to be an actress. At the time, many people doubted as she didn’t have much charm.

It didn’t bring her down, instead the young girl often spent her time watching dramas and reenacted the scenes.

This Aries woman made her acting debut in 2017. She starred in an independent film called 2017 Project with the Same Name.

She got the role of a woman that just went through a breakup in the episode Hello, My Hard Work.

This girl then got her first leading role in 2018. She was chosen to play the lead of the film The Witch: Part 1. The Subversion.

This actress was picked after going against 1.500 candidates in audition. Her performance was widely praised by the public.

She’s especially noted to excel in such challenging roles with many fighting scenes.

After killing it on the big screen, this talented actress made her TV debut in 2020. She joined the cast of Itaewon Class.

The series was a huge hit and helped launch Kim Da Mi into stardom. She even won Best New Actress (TV) award at Baeksang Arts Award.

1. She has a super cute personality

3. She looks so dreamy here

4. She can also bring out her cool side

Kim Da Mi has clear idea of her dream since childhood. She worked hard to achieve it and could finally enjoy the successful career.