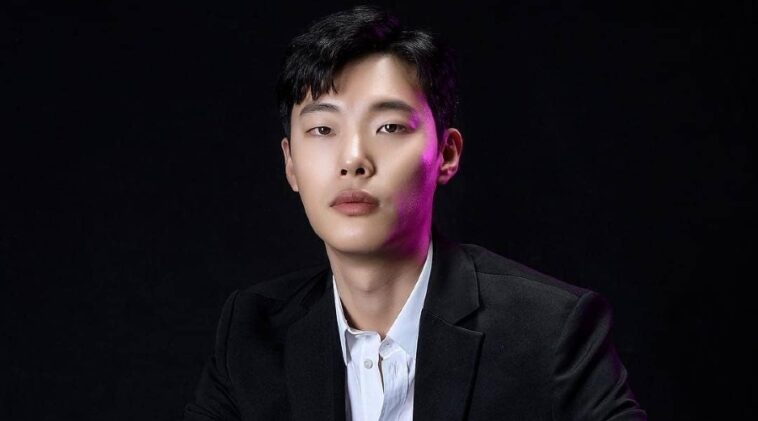 Ryu Jun Yeol entered the entertainment industry in 2012. At first, he starred in various short films with independent production.

It wasn’t until 2013 that he was casted in a feature film. He got a small role in the film INGtoogi: The Battle of Internet Trolls. However, he didn’t get much recognition from his debut role.

This actor began to rise in popularity around 2015. At the time, he starred in the hit series Reply 1988.

His performance as one of the leads was widely praised. He also won various awards because of this, including the Best New Actor in TV at Baeksang Arts Awards.

In the next few years, Jun Yeol continued to star in many more hit films.

His amazing success in the entertainment industry got him into the list of Forbes Korea Power Celebrity. He made the list for two consecutive years, in 2018 and 2019.

2. He can make any outfit looks high class

3. The close-up enables us to see his perfect face

4. He looks like a total badass in this photoshoot

Over the years, Ryu Jun Yeol has made such an amazing career for himself. His talent and hard work have really paid off.