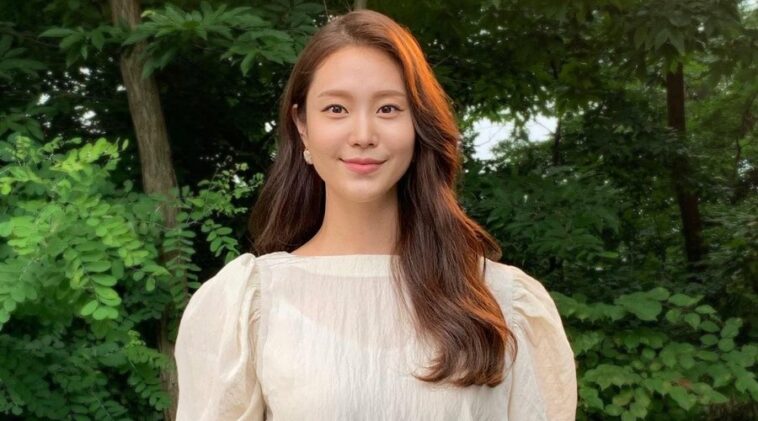 Park Se Jin started her career back in 2013. At the time, she participated in SBS Super Model Contest Final. Afterwards, she began working as a model.

After working for about three years, the woman from Busan decided to move into acting. She had her debut in the 2016 series Mirror of the Witch. Unfortunately, she remained relatively unknown.

In 2017, Se Jin had her big screen debut. She got a supporting role in the movie The Silence of The Dogs.

Although she wasn’t able to have a breakthrough yet with this role, she still got more experience and confidence.

With that experience, this actress went on to audition for another big screen role in 2019. She managed to get the main role in the film Another Child.

With this film, she began to get more recognition. Se Jin also won the Rookie of the Year at The Grand Bell Awards.

Following the success of her first leading role, this Virgo woman returned to the small screen in 2020.

She starred in the hit series Hyena. She also had another leading role in the 2021 TV series High Class.

2. She has incredible girl-boss vibes

4. She is such a great model

5. Se Jin can rock any outfit

Park Se Jin has made quite a remarkable mark in the entertainment industry. Her next projects and breakout role will certainly be exciting to see.