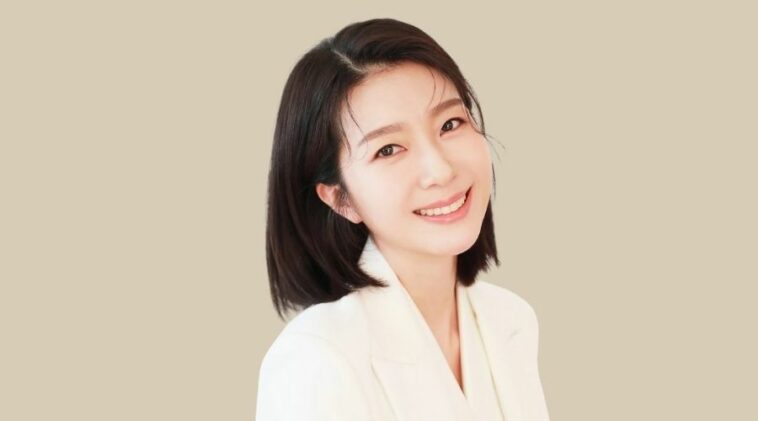 Kim Ji Hyun started her passion for acting when she was still in college and joined a theater club to establish her skill in acting.

After graduating from her college, Ji Hyun jumped into the acting industry by debuting in the 2006 movie, Solace, as a supporting character.

Two years later, this beautiful actress made her first appearance for a drama called Cooking Up Romance (2008).

In 2010, Ji Hyun got more acting projects, such as the movie Little Pond and a drama entitled Jejoongwon.

She later continued her appearance by acting in a TV movie, I’m Dying Soon (2014).

After taking some breaks from acting, Ji Hyun came back again in the 2017 drama, Prison Playbook, as a cameo.

Her comeback in Prison Playbook then led her into bigger opportunities, proven by the following projects of hers, such as The Smile Has Left Your Eyes (2018) and Justice (2019).

She appeared again in Backstreet Rookie (2020) as a supporting role, which was followed by her cameo act in Hometown Cha-Cha-Cha (2021).

In 2021, Ji Hyun finally got her first main role in the drama industry, Thirty-Nine.

Kim Ji Hyun has started her career in acting a long time ago, no wonder she is such a good actress.

Not only that, but she is also humble, grounded, and down-to-earth. Salute!