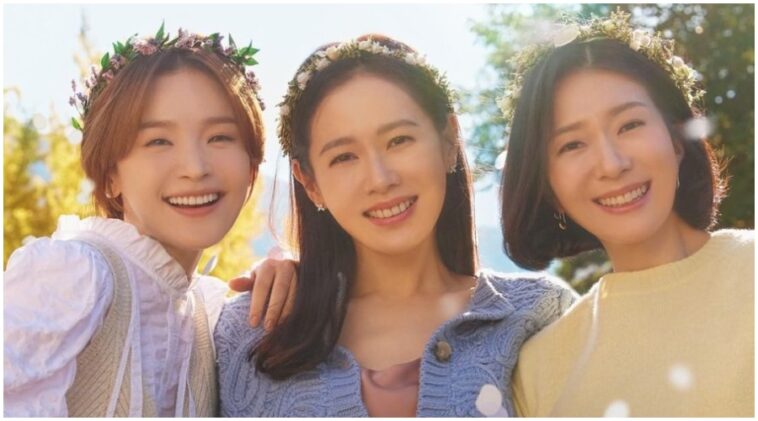 Son Ye Jin previously has played in the drama Crash Landing On You (2020) and Something in the Rain (2018).

Meanwhile, Jeon Mi Do has attracted people attention because of her interesting act in Hospital Playlist 1 & 2 (2020-2021)

Not only that, but Kim Ji Hyun also joined this drama after playing in the drama Artifical City (2021) and Hometown Cha Cha Cha (2021)

A solid friendship that has passed many years brings three different characters into the same life experience and leaning on each other.

Despite their different character and background, can their friendship long lasting together?

Read also: One Of Us Is Lying Season 1 – Cast & Summary

A successful dermatologist who runs her own hospital in the middle of the famous region, Gangnam. She has grown up in a solid family and always speaks up her opinion well.

Even though she doesn’t really know about classic music, she always appears in the concert hall to enjoy her alone time and Mi Jo also played golf to fill her spare time.

She has a dream to become a famous actress but turned into an acting teacher. She also has a bad characteristic to spit out her mind loudly.

She is the manager in the cosmetic store, different from her loud friends, Joo Hee seems innocent, but has an erratic mind.