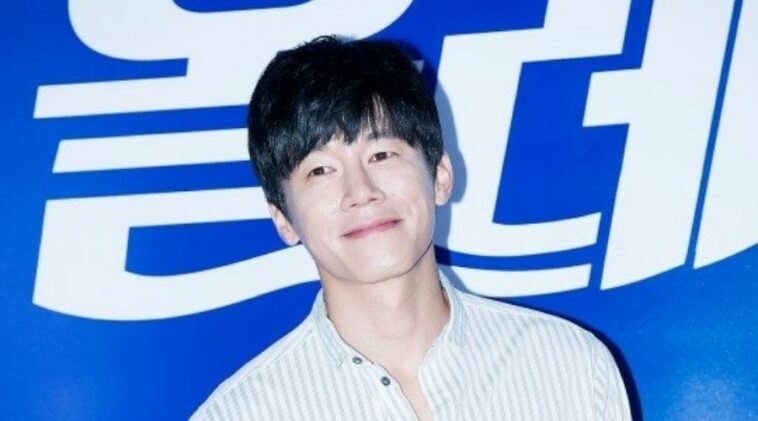 Kim Mu Yeol made his debut as an actor for musical theatre several years ago, such as his popular role in Thrill Me (2007) and Spring Awakening (2009).

After starring in Spring Awakening musical, a musical theatre with the taboo topics of sexual and physical abuse, homosexuality, and teenage pregnancy, he was rewarded as Best Actor for the 2009 Korea Musical Awards.

In the same year, Mu Yeol then officially debuted as a movie actor in The Scam as Jo Min Hyeong, which also made him get several nominations.

One year later, this awesome actor hit popularity by acting in a period action movie, War of the Arrows (2011).

Later, Mu Yeol continued his acting career by starring in A Muse (2012) which also rewarded him more popularity by getting a role as a conflicted novelist.

He took a break from acting because of military service, but he came back in 2015 by acting in My Beautiful Bride and Northern Limit Line.

As an actor, Kim Mu Yeol always keeps improving his skill in acting and entertainment. Besides, he is also a humble and grounded role model.