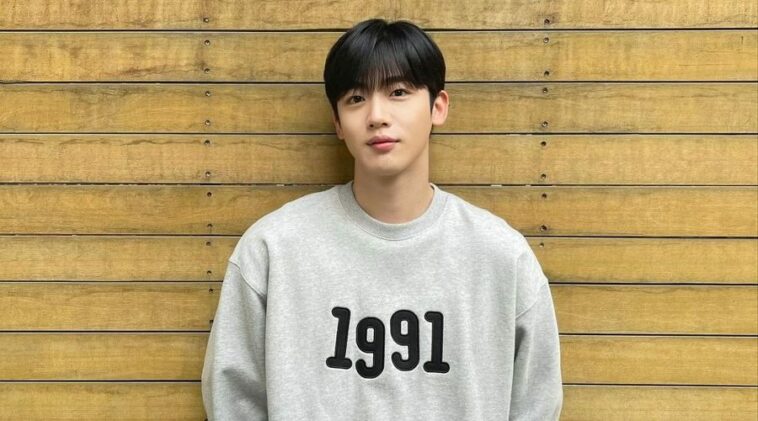 Kim Yo Han used to be a taekwondo athlete. He even won twice at the National Youth Sports Festival. But in 2019, he decided to change his career and join the entertainment industry.

The man from Seoul then joined the entertainment agency Oui Entertainment.

Despite had only trained for three months, he was put into reality-survival program called Produce X 101. He even managed to win first place in the competition.

Yo Han along with 10 other winners were then put into a new group X1. They made their debut on August 2019 with the album Emergency: Quantum Leap. Their title track Flash was a huge hit, getting 11 wins in total.

X1 was supposed to continue their activity for five years. However, the show was involved on vote manipulation scandal. The group then disbanded in January 2020.

After his brief spell with X1, Yo Han returned back to his agency. He then became a member of the newly formed group WEi.

For their debut on October 2020, the group released an EP titled IDENTITY: First Sight, with the song Twilight as the title track.

Other than group activity, this K-pop Idol also has some solo projects. He actually made his solo debut before the group. In August 2020, he had released a digital single titled No More.

This singer has also made a career in acting. He first appeared in A Love So Beautiful in 2020. He then got a role on 2021 drama series School 2021.

Pics of Kim Yo Han

1. Yo Han is rocking this black outfit

4. His face is absolute perfection

5. Yo Han has such amazing style

Kim Yo Han is definitely one talented artist to look out for. He might not get his dream start in the industry, but he is definitely building up massive popularity.