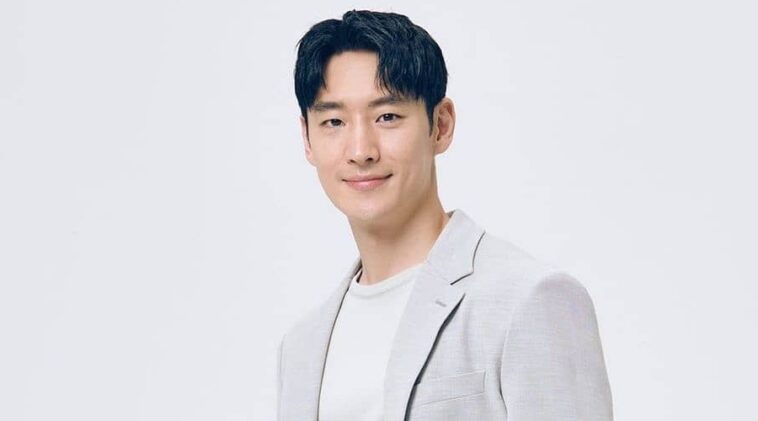 Lee Je Hoon didn’t always think of becoming an actor. He even went on to major in Biotechnology during college.

After finding his true passion, he immediately switched to School of Drama at Korea National University of Arts.

After finishing his study, this Cancer man got to work right away. At the beginning of his career in 2006-2010, he appeared in many student films and indie films.

Je Hoon finally got his breakout role in 2011. His performance in the indie film Bleak Night was widely praised.

His next role in The Front Line (2011) further announces his arrival in the film industry.

This Actor got mainstream success in 2012. At the time, he starred in the hit film hit Architecture 101. He gained even more fame for his performance in the 2012 TV series Fashion King.

2. His face always so sharp and perfect

3. He looks so cool with the sunglasses

4. Loving how soft and warm this photoshoot is

Lee Je Hoon has made a very successful career as an actor. We definitely applaud his bravery to switch career and follow his heart. Because of that, we are able to enjoy many of his iconic roles.