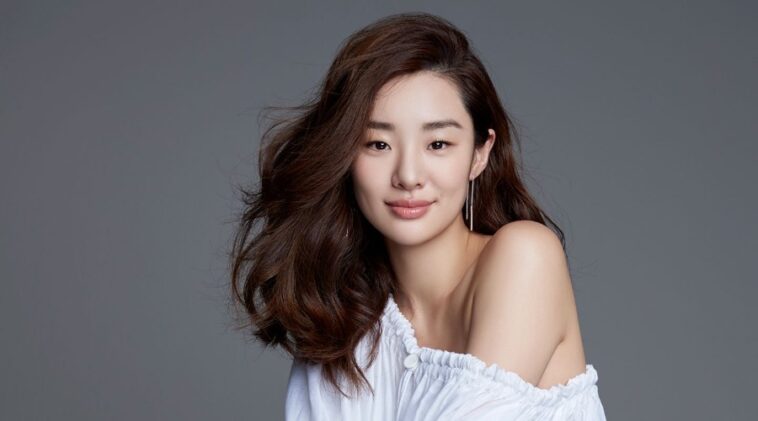 Stephanie Lee started her career in 2008. At the time, she worked as a model. She is signed under a famous agency called Elite Model Management.

In the next few years, the woman from Michigan worked with many brands.

She became well-known for starring in commercials for skin-care brand Neutrogena. She even got a nickname The Neutrogena Girl during that time.

Her popularity opened up many more opportunities for her. She began to work with many more big name brands. Some of them are Adidas, Fila, Guess, Tom Ford, and Channel.

Then in 2014, Stephanie made her debut as an actress. Her first role came in the TV series Schoolgirl Detectives.

She followed it up with some more series such as Second to Last Love (2016) and Partners for Justice (2018).

This actress began to rise in popularity around 2020. At the time, she got a supporting role in the hit series Start-Up.

1. Stephanie has great sense of style

2. Her smile is always super cute

3. No wonder she used to be a model

4. She’s got simple but cool style

Stephanie Lee has had such a bright career for being as young as she is. She has been successful as a model and an actress.