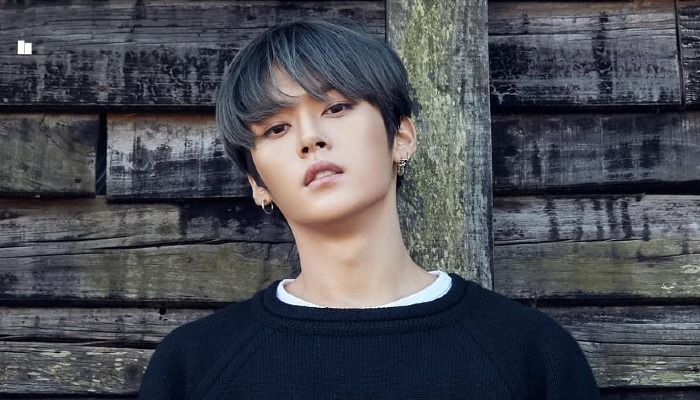 Lee Know has started dancing since he was in middle school. He became BTS’ dancer during their Japan tour.

He also made an appearance in BTS Not Today Music Video. This experience made him wanting to be a singer on stage.

During this time, Know also auditioned for several agencies including Cube Entertainment and JYP Entertainment. He didn’t hear back from either of them for years.

But in 2017, JYP Entertainment called him to participated in trainees vs JYP type survival show.

He joined 8 other contestants under the name Stray Kids. In this show, they must work together to earn their debut.

The man from Gimpo actually got eliminated in episode 4 of the show.

But he was brought back in episode 9 to determine whether the group should stay with 7 or 9 members. In the end, Know got to debut with the rest of the Stray Kids.

Prior to their official debut, Stray Kids released an EP called Mixtape. It includes several songs from the reality show.

The EP managed to debut at number 2 on Gaon Album Chart and Billboard’s World Album Chart.

On March 2018, Know finally made his debut with the group. They released the EP I Am Not, along with a music video for their title track District 9.

Stray Kids got even bigger by the release of their first studio album in June 2020. The album titled Go Live debuted at number 1 on Gaon Album Chart. It became their best selling album.

For selling over 250.000 copies, Go Live also earned the Platinum Certification from Gaon Chart. It is Straykids’ first ever release to reach this massive achievement.

1. Lee Know has such cool aura

2. He always gives his all while performing

3. He looks really soft and dreamy

4. The all-white outfit suits him well

5. Loving the addition flowers on this photoshoot

Lee Know is famous for his dancing skill. But over the years, his talent in singing has also shined through.