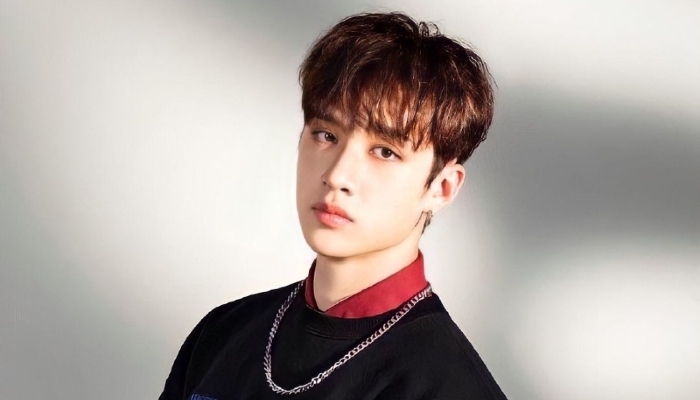 Despite being born in South Korea, Bang Chan spent most of his childhood in Australia. There, he took some dancing classes including ballet and modern dance.

At the age of 13, Chan passed a local audition in Australia to join JYP Entertainment.

He then moved back to Korea to train under the agency. He trained for 7 years but didn’t seem to have the chance of debuting.

In 2016, this Libra man formed a hip hop trio with Han and Changbin. The trio named 3RACHA uploaded their first untitled mixtape to Soundcloud in January 2018.

Over the years, they continued to shared more EP to the platform.

All members of 3RACHA then joined 6 other trainees for a survival show in August 2017. The group named Stray Kids had to worked together in a trainees vs JYP type of show.

At the end, all 9 members earned their debut as a group with Chan acted as the leader. 3RACHA also remained together as a sub-unit.

This talented singer officially made his debut with Stray Kids on March 2018. They released their debut EP I Am Not.

Prior to that, they had also released pre-debut EP Mixtape containing some songs performed in the reality show.

The group got massive attention with the release of their first studio album Go Live in June 2020. It became their best selling album, debuting on top of Gaon Album Chart.

Go Live also earned the Platinum Certification from Gaon Chart, for selling over 250.000 copies by August 2020.

1. Bang Chan looks amazing even in such simple outfits

2. He is always so happy when performing

3. He has an adorable smile

5. Bang Chan with his curly hair

Bang Chan is an amazing leader to his fellow Stray Kids members. He is very talented in his craft.