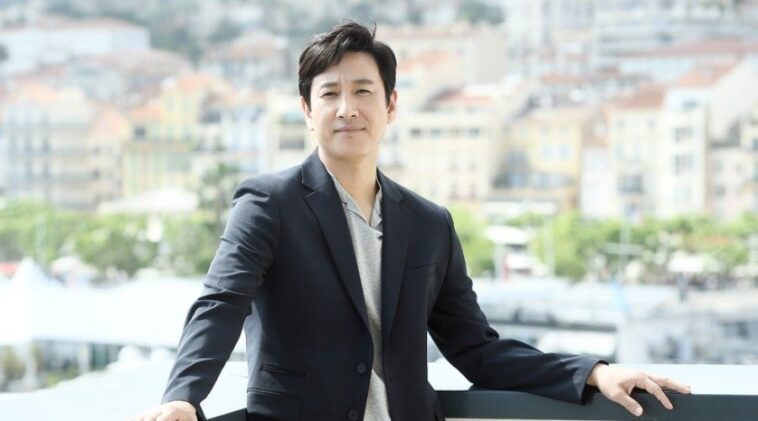 Lee Sun Kyun first started out in musical theater. In early 2000s, he played in The Rocky Horror Show (2001) and Grease (2003). Afterwards, he began to work in television.

At the beginning of his career, this actor mostly got small or supporting roles. It wasn’t until 2007 that he got his breakthrough.

At the time, he starred in back-to-back hit series White Tower and Coffee Prince.

Sun Kyun continued his rise in popularity in the following years. He starred in the 2009 film Paju.

For his performance, he was awarded with the Best Actor award at Las Palmas de Gran Canaria International Film Festival.

Over the next few years, this Pisces man kept reaching new height of success. He starred in two hit films Helpless and All About My Wife in 2012.

He also headlined the sleeper hit A Hard Day (2014). Another one of his notable roles was in the critically acclaimed TV series My Mister (2018) and the international hit film Parasite (2019).

2. Love this close-up of his face

3. He’s got an incredible smile

5. Sun Kyun made an excellent model

Lee Sun Kyun didn’t have an easy start at the beginning of his career. Yet, he kept working hard and finally reached incredible success. He definitely deserve such a bright and amazing career.