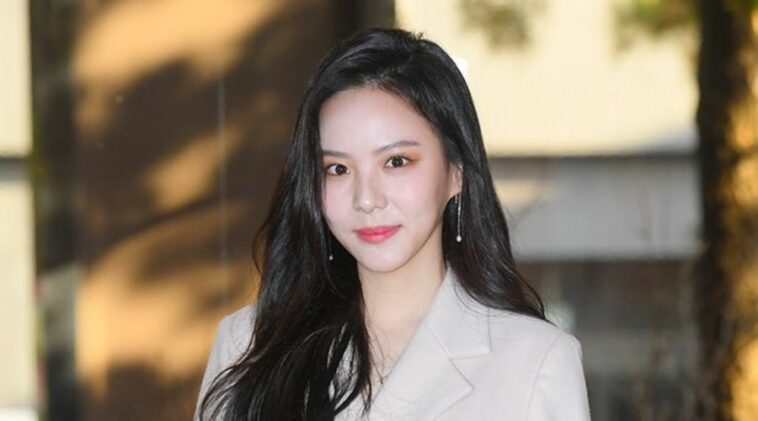 Influenced by her mother, actress Yoon Young Joo, Lee Yul Eum decided to go to the same career path as her mother’s to be an actress.

In 2013, Yul Eum made her on-screen debut by appearing in a drama entitled Can’t Take It Anymore as a supporting role and a special show, Drama Festival 2013: Boy Meets Girl.

One year later, in 2014, this Aquarius actress got her first main role in High School King Savvy.

After proving her acting skill in that drama, more acting projects were received by Yul Eum, such as Divorce Lawyer In Love (2015), Save The Family (2015), and Monster (2016).

Yul Eum then came back to star in various dramas in 2018, where she starred in Longing Heart and Dae Jang Geum Is Watching.

In 2019, she was invited to be a guest for a popular Korean reality show, Law of the Jungle, from the 6th to the 10th episode.

That year, she also starred in a K-drama called Queen: Love and War.

Yul Eum then continued her acting career by starring in a Netflix drama Nevertheless (2021) and Shinjikki (2022).

Lee Yeol Eum is not just pretty, but she is also talented and has an amazing personality. She is such a role model, isn’t she?