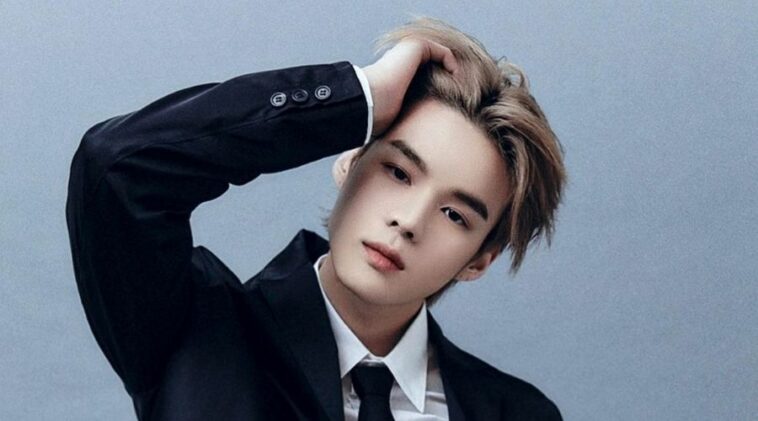 Lim Se Jun or popularly known as VICTON’s Sejun initially didn’t take the typical way to be a singer like other singers did.

Before debuting with his group, this friendly singer worked at a bank as a security officer. Shortly after, he got into his agency, Play M Entertainment, to be one of its trainees there.

Even though Se Jun faced a lot of ups and downs during his pre-debut days, it didn’t stop him to train harder.

All of his hard works then finally paid off when he got an opportunity to debut with VICTON on November 9, 2016, by releasing their first EP, Voice to New World.

In 2017, he got some credits for composing and writing VICTON’s songs, Just Come and Have a Good Night.

He debuted as an actor in 2019, when he starred in a drama called In-Out Sider.

Two years later, he did a comeback together with VICTON. In 2020, he wrote a song called White Night that was a part of VICTON’s album, Continuous.

And in 2021, Se Jun took some parts again to compose and write their songs, Carry On, Sweet Travel, and also Utopia.

He also took a role as an actor for a drama called Her Bucket List and also The Guys I Want to Catch.

Seeing Lim Se Jun’s hard work can open a new perspective about his life. Not only an amazing singer, but Se Jun is definitely a role model.