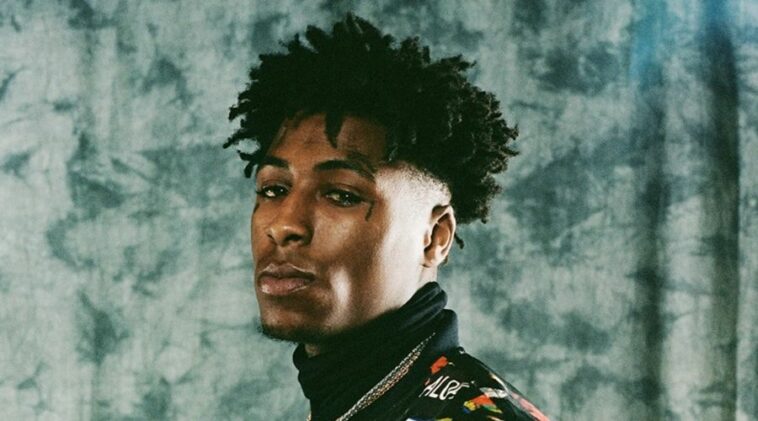 NBA YoungBoy or also well-known as YoungBoy Never Broke Again started his career as a musician several years ago, when he dropped out of school and start making music.

YoungBoy made his first music in 2015, a mixtape with the title of Life Before Fame. Later, that mixtape was followed by the release of Mind of Menace, Mind of Menace 2, and also Before I Go.

After this Libra rapper began to release his next mixtape, 38 Baby, in 2016, he got more recognition and attention from the public.

Slowly, he gained popularity after he made another mixtape, Mind of Menace 3, in November 2016.

In 2017, YoungBoy made released an MV, 41, which featured several musicians, such as Yo Gotti, 21 Savage, Young Thug, Boosie Badazz, and also Meek Mill.

It was such one of his big achievements throughout his career, because no longer after that, one of his mixtapes, Al YoungBoy peaked into the 24th position for the Billboard 200.

YoungBoy made another big achievement in January 2018, when he released Outside Today and got the 31st position for the Billboard Hot 100.

Three months later, he released his first studio album, Until Death Call My Name, on April 27, 2018.

He then entered the top positions of the 2019 YouTube’s Top Music Artists in the United States.

Besides, he also got the 9th position as the best-selling artist for the 2019 Billboard Mid-Year Charts.

NBA YoungBoy might get into several legal issues that sometimes become a burden for his career. Oppositely, he never gets tired to still being creative and satisfy his fans by his masterpiece.