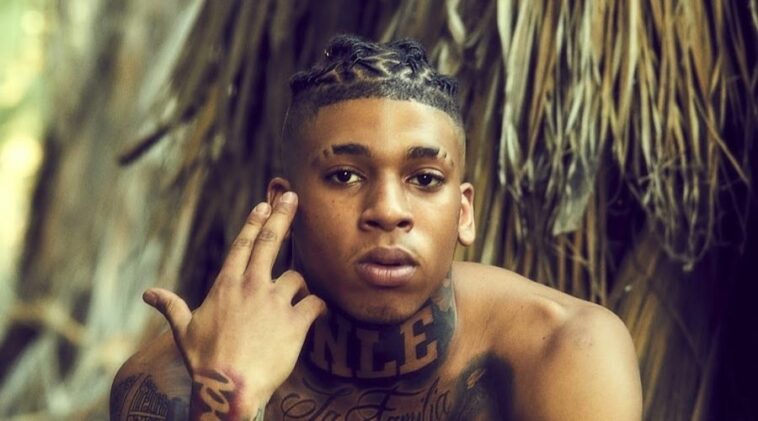 In March 2018, he debuted as a singer and released his first single, No Love Anthem, under the stage name of YNR Choppa.

Four months later, on July 22, 2018, this wellness lover made another release of his masterpiece, a mixtape entitled No Love the Takeover.

He gained popularity at the end of 2018 when he made an opening appearance for No Chorus Pt. 3 by Shotta Fam. Many people praised his flexible and breathtaking dance in that video.

NLE Choppa managed his increasing popularity by releasing Shotta Flow, a single of him whose video got 10 million views just in one month.

He continued his masterpiece and released Shotta Flow 2, the sequel of the song, in February 2019, followed by Birdboy (April), Blocc Is Hot (May), and Free YoungBoy (June).

NLE Choppa released his own debut EP, Cottonwood, by the end of 2019, on December 20.

Several months later, he did a collaboration with Lil Baby in his song, Narrow Road, on July 30, 2020. As always, this song got more popularity exceeding his expectation.

NLE Choppa has already been facing a lot of ups and downs throughout his career. Even so, he always learns from his mistakes to grow to be a better person.