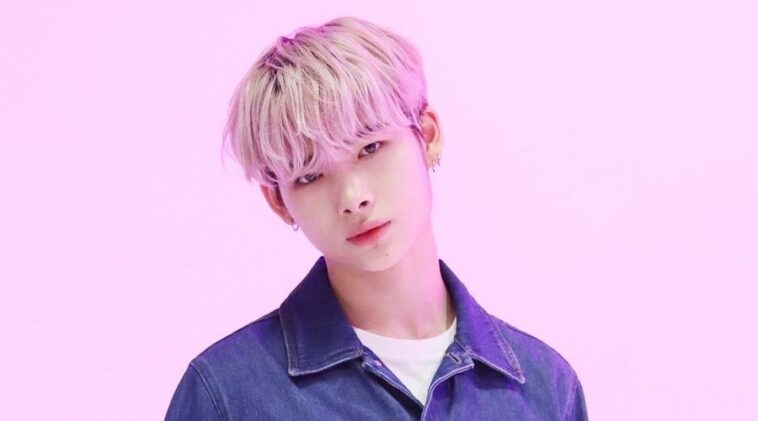 Since childhood, it’s clear that Ni-ki has great skill in dancing. He started dancing to Michael Jackson’s DVD at just three years old.

Then at five, the young boy began attending dance academy where he learned ballet and dance.

Even before becoming an idol, Ni-ki already has many experiences performing on stage in Japan.

He did dance covers of Goodbye, Danger, Tiger, and Eclipse originally by Taemin of SHINee. This young dancer even got to dance with SHINee around 2016-2017.

In 2020, this Sagittarius man joined the survival competition series I-Land in 2020. In this show, 23 male trainees were competing for a chance to debut with a new group.

For the final line-up, six trainees would be picked by the public, while one would be the producers’ choice.

With the massive talent he has, it’s no surprise that Ni-ki quickly became one of the best dancers in the show. He could pick up choreography quite easily.

He even helped other contestants with their dancing, while still maintaining high quality solo performance.

At the end of the show, the man from Okayama, Japan got the fourth most votes from the public. With this result, he officially became part of ENHYPEN.

The group made their debut in November 2020. For their first release, ENHYPEN made an EP titled Border: Day One with the lead single Given-Taken.

The EP peaked at number two on Gaon Album Chart and the Japanese Oricon Albums Chart.

ENHYPEN would continue on their successful debut by releasing more albums. In March 1, 2021, they release the EP Border: Carnival.

After that, they had their Japanese debut by releasing Border: Hakanai in July 2021.

1. Ni-ki looks really classy with the suit on

2. Love how the lights really highlight his feature

4. You can clearly see his flawless face in this close-up

5. Ni-ki can bring lots of cuteness as well

There is no doubt that Ni-ki is an amazing dancer. His energy and talent are really essential for ENHYPEN.