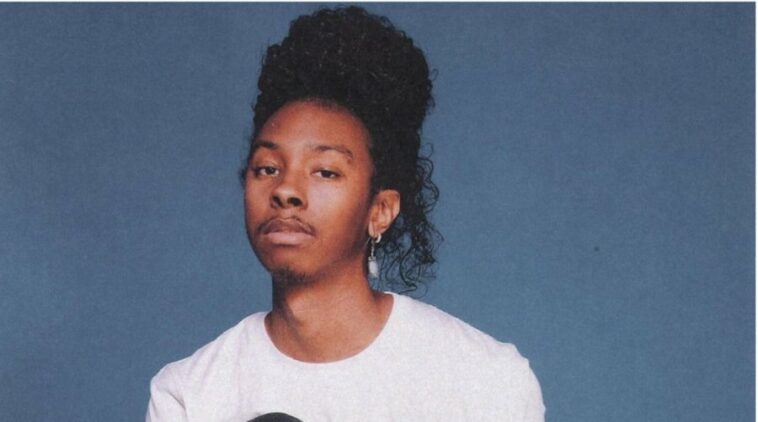 Rayan Lopez is an American rapper. He is known as the part and founder of the group Mindless Behavior before the group disbanded and he is focusing on his solo career.

Rayan Lopez joined boy band Mindless Behavior and became the lead rapper along with Roc Royal in 2008. For the next two years, he practiced for shows to perform on stage.

He shared his debut song Hate, and his debut album Girl in 2011, which debuted at number seven on the US Billboard 200.

Following his success, he did a band tour and shared stage with Justin Bieber, Backstreet Boys, and Jason Derulo, and even Janet Jackson.

His second studio album, All Around the World, was released in March 2013.

He focused on his solo career and posted his Glow Sky Friends on his YouTube channel.

Rayan Lopez is a man with a child. He is in a relationship with Jahmia Jackson, who is a distant relative of the Jackson family.

In 2017, he revealed that they were expecting their first child and theirs son named Sane Jahmore Lopez was born long after.

He once rumored to be romantically involved with one of the OMG Girlz members, but he denied the rumor.

Rayan Lopez’s salary per month is estimated at $30,000. His net worth is around $800,000. He could make that amount of money from his music royalty and his business in music.

“Having privacy is pretty hard, social media isn’t big during that time, we just had to stay to super low-key”

“Not being able to go out and do clown things”

“I have to worry about little things as a kid”

“I’m pretty confident with myself”

Rayan Lopez has been in the entertainment industry all his life. He likes to make music and has notable fashion styles that inspire people.