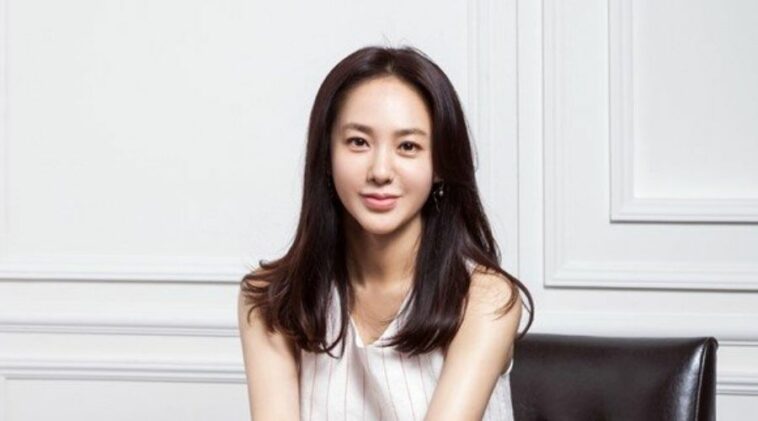 Before Park Joo Mi was known for being an iconic South Korean actress, she started her career in the entertainment industry as a model for Asiana Airlines.

In 1990, Joo Mi made her first debut on TV screen by becoming a supporting character in a K-Drama series, Our Paradise.

One year later, she appeared again in another series, Eyes of Dawn (1991).

Her first debut on a big-screen movie was happened when she acted for A Little Lover (1994) as a supporting role.

This Libra actress got her first main role in 2001, when she was trusted to star in Ladies of the Palace.

After starring in that drama, she made a temporary retirement decision for her acting career to focus on her family until 2010.

In 2010, she cameback to the acting industry and appeared in the movie Man of Vendetta, followed by her appearance in TV series Believe in Love (2011).

Her name began to be popular again after she starred in Love (ft. Marriage and Divorce) from 2021 to 2022.

Even though Park Joo Mi already established her acting career for many years ago, she is still humble and do everything she loves to do. Salute!