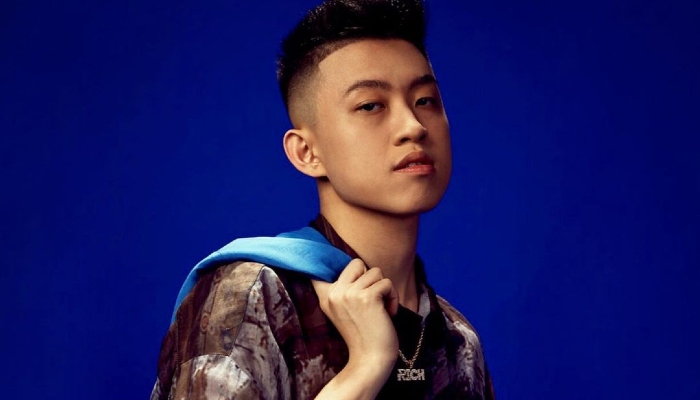 Rich Brian first got into the internet in 2010 at just 11 years old. He discovered Youtube while trying to find ways to solve his Rubik’s Cube.

At the same time, he also joined Twitter. He started making video contents which include dark-comedy sketches.

He eventually made his move to Vine and shared more of his comedy sketches there. This Indonesian man also created a Youtube channel.

Even before he became known as a rapper, he was already an internet personality. He made funny but not helpful How To videos like How to Microwave Bread and How to Do Vape Tricks.

Being on the internet and social media, Brian made friends with people all over the world. In 2012, his American friend introduced him to Macklemore and Ryan Lewis’ song Thrift Shop.

He liked what he heard and began to explore the hip hop genre, finding the likes of Drake, 2 Chainz, Kanye West, and Logic.

The man born in Jakarta first wrote rap song in 2014 as a dare from his friend. He recorded the song on iPhone. The track is titled Living the Dream. It was released on July 2015.

Rich Brian followed it up with the song Dat $tick, released through Youtube on February 2016. The debut single was accompanied with a music video.

On the video Brian showed up in pink polo shirt and a fanny pack. His unusual style of clothing, not to mention his rapping skill, caught the attention of many hip hop fans.

Not long after, this Virgo man signed with 88rising. The music label immediately put in the work to ensure Dat $tick got the recognition it deserved.

They released the song on iTunes, Apple Music, Spotify, and Soundcloud on March 2016.

Rich Brian solidified his place in the music industry by releasing his first studio album Amen on February 2018. The album was preceded by 3 singles Glow Like Dat, Chaos, and See Me.

It reached number 18 on US Billboard 200. With this album, Brian also became the first Asian musician to top the iTunes Hip Hop charts.

Over the years, thisyoung rapper has released another album titled The Sailor and an EP 1999. He also made appearance on 88rising’s compilation album Head in the Clouds.

Rich Brian was featured on several tracks including the single Midsummer Madness and History.

1. Rich Brian is ready to work

2. He definitely has some interesting fashion choices

3. Looking cool while performing on stage

5. Brian is looking adorable in this shot

Rich Brian’s rise to fame is not only incredible but inspiring as well. From him, we can learn to always dream big. He was just a boy from Indonesia, but the whole world know his name.