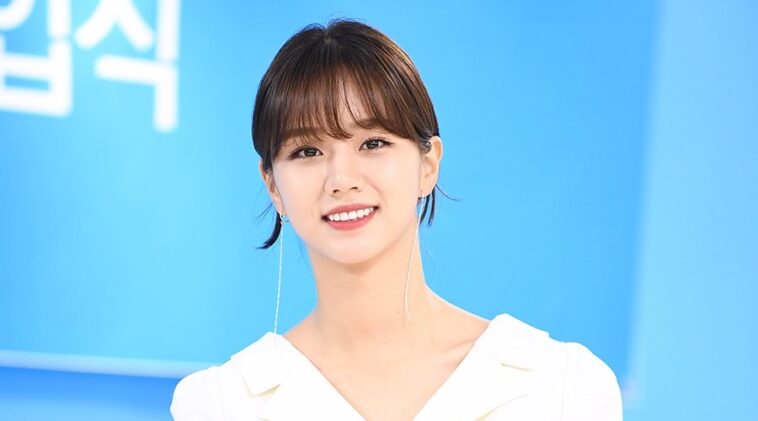 Lee Hye Ri, also known as Hyeri, used to grow up in poverty at the countryside. She lived with her grandmother while her mother had to work in the factory.

Her luck changed when she was scouted at a talent show by Dream T Entertainment in 2010.

This Gemini woman was immediately put into the group Girl’s Day. At the time, the group just lost two members so they put her in. She received little to no training prior to this.

Hye Ri had her first release with the group in October 2010. They released an album titled Girl’s Day Party #2. The song Nothing Lasts Forever served as the title track.

Girl’s Day would go on and become one of the most successful groups in South Korea.

In 2012, Hye Ri made her debut as an actress. She starred in the TV series Tasty Life.

Then in 2014, she joined the variety show Real Man. A clip of her doing aegyo to the instructor went viral and she instantly became an overnight sensation.

She was dubbed as The Nation’s Little Sister by the media.

The woman from Gwangju got even more popular in 2015. At the time, she got a part in the TV series Reply 1988.

The drama was a huge commercial success, becoming one of the highest rating dramas. She was also praised by the critics and audience for her acting.

She also had her big screen debut in 2018 with the film Monstrum.

2. Her face is so beautiful and flawless

3. She has great sense of style

Lee Hye Ri has such a fun and likeable personality. Not to mention her massive talent as an actress and also a singer. No wonder she has so many fans.