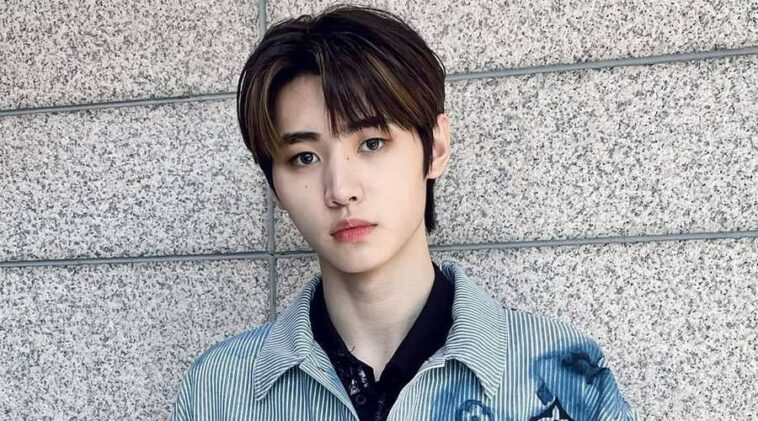 Growing up, Sunghoon never really thought of becoming an idol. He was already a quite successful figure skater. He started skating in 2010 at just 8 years old.

Throughout his career, the figure skater has won various awards. This includes the silver medals in 2016-2017 and 2017-2018 Asian Trophy for the junior category.

In 2018, Sunghoon was scouted by BigHit Entertainment while doing his skating routine. He decided to sign to the agency and became their trainee.

Even during this time, this Sagittarius man still hadn’t thought of becoming an idol. He just trained in dancing to improve his figure skating performance.

After about two years and a month, Sunghoon joined a survival competition series I-Land. In this show, 23 male trainees were competing for a spot in a new boy group.

Only seven of them would debut with the group, with six voted by the public and one chosen by the producers.

After several months of competition, Sunghoon made it to the final line-up of ENHYPEN.

He got the sixth most votes and became part of the group. They had their debut in November 2020, releasing the EP Border: Day One.

Following their successful debut, they went on to release another EP Border: Carnival in March 2021. They also have their Japanese debut with EP Border: Hakanai in July 2021.

1. Sunghoon is always so full of energy

2. He looks gorgeous, even just standing under the umbrella

3. The soft lighting makes the photo even sweeter

4. He can look pretty badass too

5. What a cute photo-shoot with all the post-it notes

Sunghoon might not think of becoming an idol at first, but he’s definitely incredible doing it. He brings so much talent to the group.