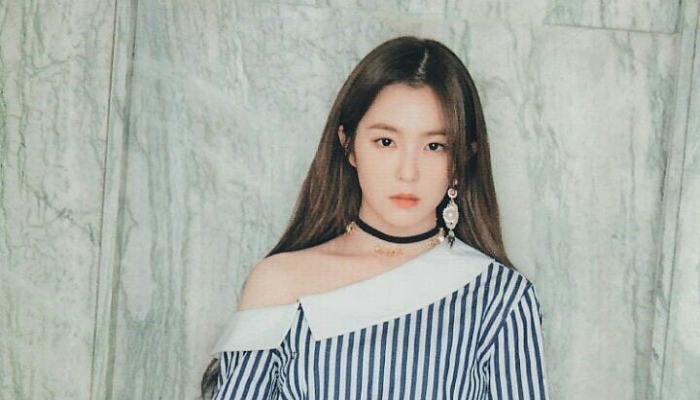 Irene began to enter her life as an idol since she became a trainee from SM Entertainment.

In 2009, she officially became one of the SM Entertainment trainees and trained for five years.

Then, finally, in 2013, she was introduced to the public through SM Rookies, a pre-debut training team from SM Entertainment with Jaehyun from NCT and Lami.

After that, a number of clips of Irene were published through SM Entertainment’s official YouTube channel. One of them is a video of her and Seulgi doing cover dancing to S.E.S’s Be Natural.

Finally in 2014, she managed to debut as a member of Red Velvet. Since then, she has become the leader and released a number of singles and albums that always become top hits.

In 2020, SM Entertainment confirmed that Irene and Seulgi would be a sub-unit of Red Velvet. This sub-unit then debuted in July and released their mini-album, Monster.

1. Irene and red color is a soulmate

2. She looks pretty even in the backstage

3. Her modelling skill is so attractive

4. No wonder she called as ‘Goddess of Peace’

5. Amazing Irene wears a crown for her performance

Irene is not just beautiful and kind hearted. She has tons of talents to be admired for, such as rapping, dancing, and singing. Keep inspiring, Irene!