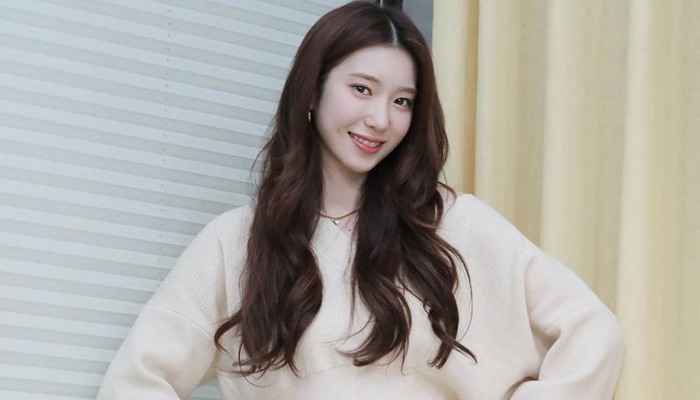 Suyun had so many ups and downs phase in her journey to pursue her dream as a K-pop idol.

Before she has so many fans that always support her, she had to do several trials and errors to become a Woollim Entertainment trainee.

She had to do 3 auditions before she finally passed the audition. Finally, she successfully passed it and became a trainee.

Suyun then being recognized by the public after she joined Produce48. She performed well, but unfortunately, she only survived until the 8th episode in the 47th rank.

Even so, her shine still continued as well. She finally was revealed as the second member of Rocket Punch by the agency.

She made her first debut with Rocket Punch by releasing EP titled Pink Punch on August 7, 2019.

1. Suyun is a real goddess

2. She is such a cute and smart student

3. How could a human being so perfect

4. Our guitar girl is so charming

5. The cardigan can be our next fashion inspo

Suyun is very talented, tough, and beautiful. So many fans support her because of her hard work and personality.