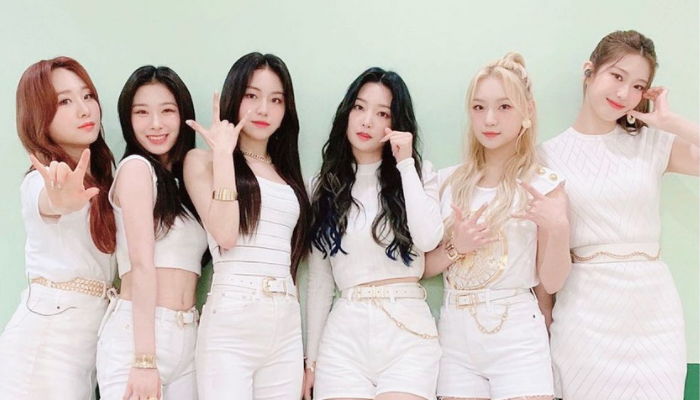 Prior to her debut, Juri was a former AKB48 member and started to join Woollim Entertainment in March 2019, after she participated in Produce48 in 2018.

Sohee and her fellow member, Suyun, also were being publicized in Produce48, to represent their agency.

After completing the group forming, finally the agency announced the motion clip of the group logo on 22nd July 2019. Following the clip, Woollim continued the release of the concept film which was including the complete six members on July 23.

The group finally made her first debut by releasing their first extended play, Pink Punch. This EP was released by the group on 7th August 2019. The group then raised its popularity in a short time.

One year later in February, they did a comeback by releasing the second EP titled Red Punch with their lead track called Bouncy. Again, this single raised the popularity.

The group continued to release Blue Punch, on August 4 with the lead single called Juicy.

The colorfulness of Rocket Punch has attracted K-pop fans since their debut. Their vocals, their visuals, their dance, their personality, make her fans always support them proudly.