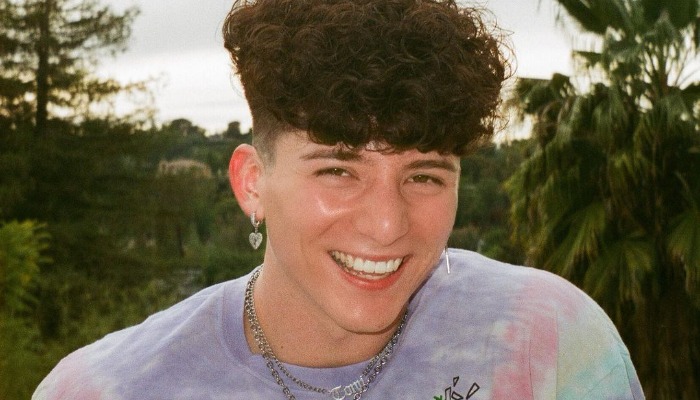 Tony Lopez began interest in the entertainment industry when he was in high school. He and his brother, Ondreaz, started performing as The Lopez Brothers in their high school.

Then, he shared his dance videos on the famous video-sharing platform named TikTok. He also created a YouTube channel named The Lopez Brothers and got more than a million subscribers.

As he gained more followers and spread his fame, he moved to Los Angeles with his brother.

He became one of The Hype House members  along with other internet personalities, such as Lil Huddy, Addison Rae, and Avani Gregg.

In 2019, Tony hosted a Dance Workshop in his hometown, Las Vegas. He hit 1 million followers on TikTok at the beginning of 2020.

In the same year, he collaborated with Nikita Dragun to do her make up. He also featured Larray in his video.

1. He tries to imitate the music video of Wrecking Ball by Miley Cyrus

2. Tony Lopez shows off his biceps

3. What do you think of his red hair?

Tony Lopez has dominated TikTok with his dancing skills and handsome face. No wonder he has many followers on social media.