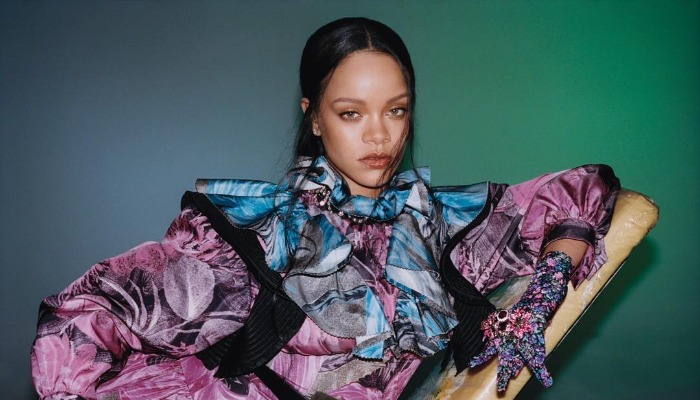 The tapes impressed Jay-Z, the CEO of Def Jam Recordings. Then, she released her debut single titled Pon de Replay in May 2005.

The song was her quantum leap. It was at number two on the US Billboard Hot 100.

Her first album, Music of the Sun, was released three months later and got gold certification from the Recording Industry Association of America (RIAA).

The album was sold more than 2 million copies. A year later, she released her second album named A Girl like Me, and was certified platinum from the RIAA.

The number hadn’t stopped yet. In 2007, she launched Good Girl Gone Bad, the third album. It stayed at the top of many countries’ charts including the UK and Canada.

The main single of the album, Umbrella, was sold 8 million copies and led her to her first Grammy as the Best Rap/Sung Collaboration with Jay-Z in 2008.

The Caribbean Queen continued to impress people with her musical talent.

Her next albums including Rated R, Talk That Talk, and Anti always stayed on top of the Billboard Hot 100.

Throughout her career, she also collaborated with other famous singers like Drake, Shakira and more.

1. Her flawless skin is head-turning!

2. She wears one of her bra collections from Savage x Fenty

3. This red one is so fancy

4. What do you think of this silky dress on her?

5. The Barbados Babe is the lady boss!

Rihanna’s past life makes her a strong and inspiring woman. She proves it with her successful music career and business.