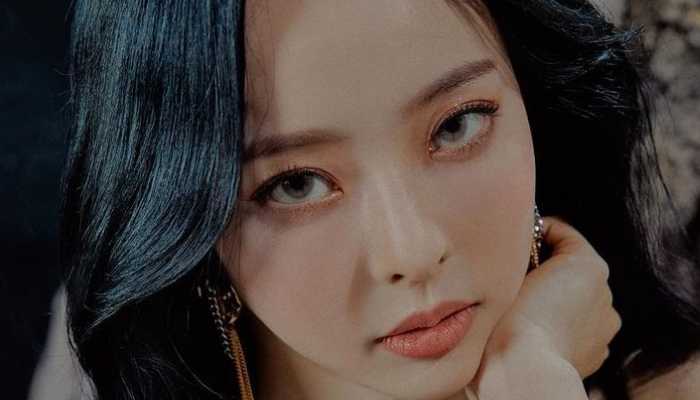 Vivi started her journey in the entertainment industry in 2011, when she first had a modeling job in Hong Kong with her English name, Viian Wong.

After watching some MVs by Big Bang and 2NE1, Vivi then decided to be a K-Pop idol.

To pursue her dream, she then became a background singer for Jony Wong a student for one of Hong Kong’s vocal trainers.

Not only learn the proper techniques to be a singer, but she also learned how to dance until 2016.

After doing a lot of learning, she then was discovered by BlockBerry Creative and shortly became a trainee in 2016.

She finally made her official debut alongside LOONA on 19th August 2018 by releasing [+ +] as the debut EP.

1. Vivi looks so adorably chic with that tweed two-piece suit

2. Even she is cuter than the doll

3. She is so pretty in this hair color

4. Vivi and nature can’t be separated

Vivi isn’t just a talented singer, but she is also a very good model. Even though she has been facing a lot of struggles, she keeps doing what she believes as her dream. Keep up the good work, girl!