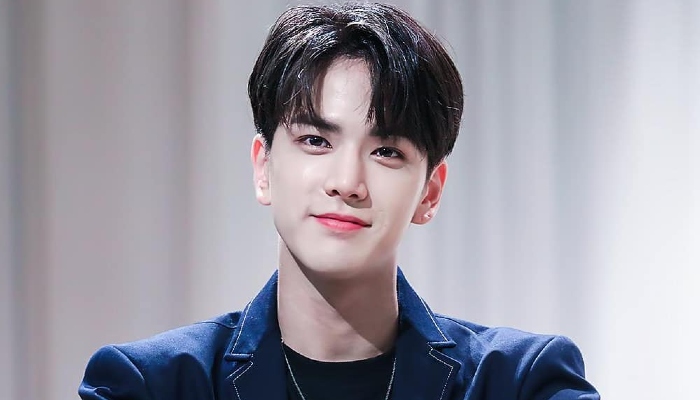 Younghoon made his way into the music industry by joining Cre.ker Entertainment. He trained there for several years and developed great vocal skills.

But before his debut in the music industry, this singer first got several jobs as a model. He walked in the 2017 Seoul Fashion Week.

Younghoon was also part of then C.A.S.H Cube Model and even worked with Paul Miranda Italy Pictorial.

In mid-2017, this model was brought in to be part of a new group called The Boyz. Younghoon was announced as the visual and vocalist of the group.

He made his debut with The Boyz on December of the same year. The group released their debut EP titled The First. As the title track, they chose the song 소년 (Boy).

Following the success of their first EP and several more, the group released a studio album in 2020.

The album is called Reveal and has nine songs in it. It managed to get to number 1 on Gaon Album Chart.

Other than being part of The Boyz, Younghoon is also an actor. He got his acting debut in 2020. This K-pop Idol starred as the second lead in a web drama series titled Love Revolution.

2. He has a really great style

3. He looks great in softer colors too

4. You can clearly see why he is a model

Younghoon has had an incredible career as a singer. His career in acting is also looking really good.