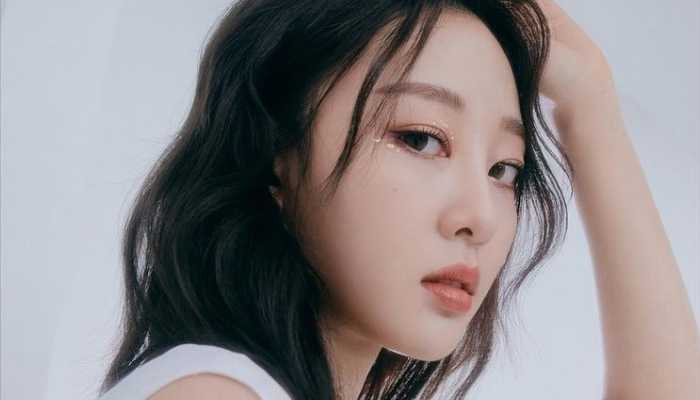 Yves always has a dream to be a singer since she was just in kindergarten.

To reach her dream, she then started to join Dance Up Academy in Busan and covered a lot of dance choreography.

Yves then became a member of a dance team in high school but kept it secret from her mom.

She also studied hard to prove her seriousness in education. Eventually, she told her mom about the secret because she wanted her mom to approve it.

Yves then joined Hunus Entertainment as a trainee. She used to debut in there, but unfortunately, she didn’t make it.

She then did an audition for BlockBerry Creative. Shortly, she passed the audition and became a trainee there.

After doing 3 weeks of training, she finally made a release for her debut solo EP, Yves, on 28th November 2017.

Yves then became a part of LOONA’s sub-unit, Yyxy alongside Go Won, Olivia Hye, and Chuu on 30th May 2018 by releasing beauty&thebeat.

Finally, Yves officially debuted with LOONA on 19th August 2018 by releasing [+ +] as their debut mini-album.

1. Her smile is the sweetest thing in the world

2. Everybody looks to be very impressed with Yves’ appearance in this photo

3. Yves has a sweet spot for a cat

4. We love how lovely she is with pastel color

5. Well, Yves is the prettiest

Yves had experienced a lot of struggles before she made her position as a K-Pop idol. She is a hard-working and very talented person. We really love her!