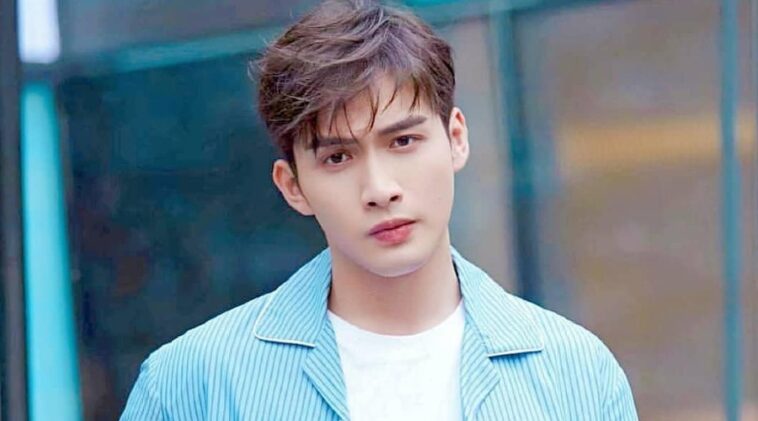 Vin Zhang has always loved singing and performing since childhood. His family then encouraged him to pursue a career in the entertainment industry.

To prepare for it, the man from Wuxi went to Shanghai Theatre Academy in Performance Department.

For his career, Vin Zhang joined the Jay Walk Studio. He then made his acting debut in 2014.

This actor starred in web series produced by the label called V Love. He also released two songs Heavenly Stairs and Our Era for the drama.

In 2016, this Capricorn man starred in the highly rated Chronicle of Life. His performance was praised by the public. This also resulted in more fame and popularity for him.

Another one of his highly acclaimed role came in 2017. At that time, he starred in the historical-drama The King’s Woman.

The public praised him for his portrayal of domineering but loyal emperor.

2. His jawline is incredible

3. He has really intense eyes

4. He looks like a model even when just lying down

5. Vin Zhang can also look very sweet like in this picture

Vin Zhang is a truly incredible actor who has taken the world by storm. His next projects would be exciting to wait and see.