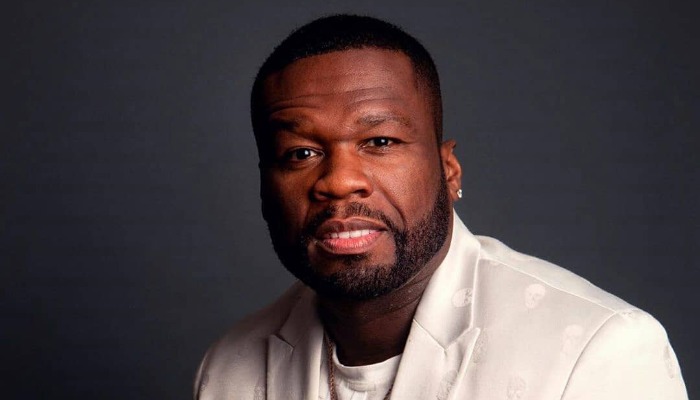 50 Cent began his career when his friend introduced him to Jam Master Jay Records.

His initial appearance was with the hip hop group Onyx. In 1999, he signed to Columbia Records and released an album in 2000 titled Power of the Dollar.

His breakthrough started when his single named How to Rob became viral. Then, he launched a mixtape titled Guess Who’s Back?.

The mixtape was heard by Eminem and Jackson was invited to meet Dr. Dre. After that, he released a second mixtape called No Mercy, No Fear.

In 2005, he also launched his next album and it was sold 1.14 million copies during the 4-day release. Furthermore, it became #1 on the Billboard 200 for six weeks.

He then continued becoming a successful rapper. Throughout his career, he had received many awards, including Grammy Awards and MTV Video Music Awards.

He also partnered with other well-known artists such as T.I. and Alicia Keys.

1. Merry Christmas from the rapper!

50 Cent’s hustle had been paid off. He does not eventually only becomes an award-winning rapper, but also one of the wealthy celebrities in the world.