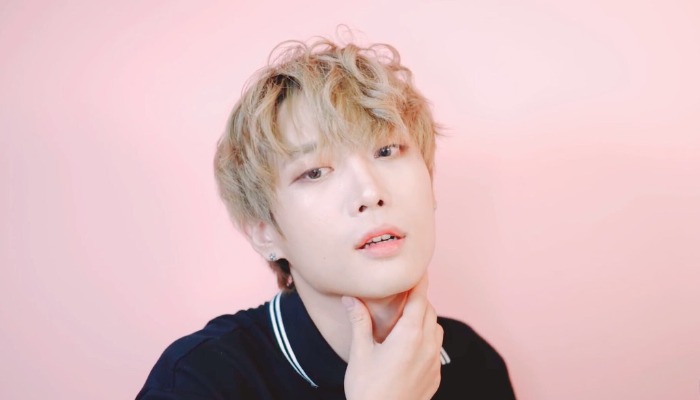 Big Marvel first took on Youtube in 2014 under the name StimMercy. He later changed it into Lil Marvel릴마블.

On this channel, he posted some vlogs and prank videos. He also often showed off his talent in beatboxing.

In 2017, the South Korean Youtuber decided to shift his attention to the second channel called Big Marvel.

He uploaded flute cover of TWICE’s Knock Knock, did song cover of BLACKPINK’s As If It’s Your Last, and combined beatboxing with Korean traditional instrument gayageum for BTS’ Blood Sweat & Tears.

Then, he started to use weirder objects as his musical instruments. He covered famous songs like Red Velvet’s Peek-a-Boo and Camila Cabello’s Havana using calculator.

But what Big Marvel is mostly known for is his Rubber Chicken covers. On late November 2017, he covered the song DNA by BTS using the squeaky chicken toy.

This, along with many more Tubber Chicken covers, earned him the nickname Chicken Oppa.

Over the years, his covers got more and more complex. The talented beatboxer used more variety of household objects and added squeaky pigs and duck to his list of musical instrument.

Sometimes, he even does his cover on a busy street. His antics are often met with some confused looks, but it sure makes for an entertaining video.

Other than releasing funny cover videos with his Rubber Chicken, the man born in 1994 has also created some original songs.

He partnered up with Omega Sapien to release his first single Chickenman in 2018.

He then made several more songs throughout the years, including Crush (2019), Masqueraded (2020), and Papi Misterio (2021). Each song accompanied with a music video.

2. He is posing with a cute tiny guitar

3. He looks really warm and comfy in this big jacket

4. He is supporting a perfect fall/winter look

5. Leather jackets are for sure made for him

Big Marvel always manages to put a smile on our faces with his contents.