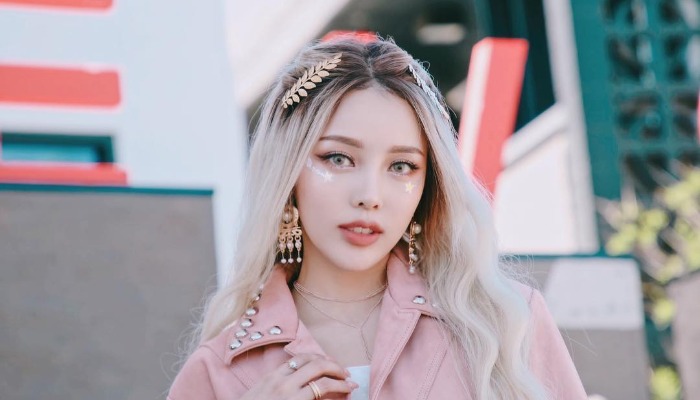 PONY has always had a great interest in make-up. She started practicing make-up since third year of high school.

In 2015, she created her Youtube channel PONY Syndrome. Since the beginning, she has a clear idea on where to take her channel, solely focusing on make-up tutorials.

In fact, one of PONY’s most popular videos was uploaded just few months after starting her channel. The video is titled Taylor swift transformation make up.

Over the years, PONY has managed to remain authentic and true to herself. She continues to provide great make-up tutorials for various occasions.

On her channel, viewers can find everyday soft make-up looks or more bold glamorous ones. The woman born in 1989 has also started to delve into cosplay make-up.

With her massive popularity, PONY got to work with many make-up and beauty brands. She has been a brand ambassador for Etude House since 2014.

This South Korean has also worked with Bobbi Brown Cosmetics in 2018. She advertised their new line Crushed Lip Color with a song and music video Outta My Mind.

This was not the last time PONY would make a song in collaboration with a brand. In 2019, the make-up guru released Divine to promote the PONY x MAC make-up collection.

Other brands she has collaborated with are Colourpop Cosmetics, Revolve, Etude House, NYX Professional Makeup, and Morphe. With Morphe, she became the first Korean collaborator of the brand.

The talented make-up artist also has her own make-up line PONY EFFECT in collaboration with global cosmetics company MEMEBOX.

1. PONY with the perfect look for festivals

2. The clash of colors somehow works on her

4. Love the combination of oversized pink jacket and boots