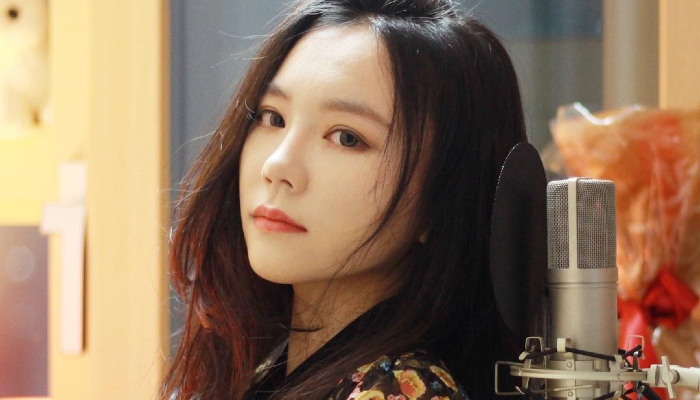 J.Fla first came into the music industry as a songwriter for Sony Music Publishing. She wrote various songs for many artists.

In 2009, her creations Happy Days and Let It Go sung by Yuna Ito got released. This was J.Fla’s first debut as professional composer and songwriter.

After years of working as songwriter, this Gemini woman started uploading song covers on Youtube. Her first ever video was a cover of Beyonce’s Halo, uploaded on August 22, 2011.

In the video, she can be seen playing a guitar and singing the song perfectly.

Since then, she has released plenty of covers in various genres: K-Pop, Rock, EDM, and even throwing some mash-ups here and there.

Her work ethics have always been remarkable. By early January 2012, she has done 15 song covers. She released some of her best works on a collection called J.Fla’s Cover 1.

The 8 songs collection includes cover of Mistletoe, Without You, Moves Like Jagger, Someone Like You, Be The One, The Lazy Song, Set Fire to the Rain, and It Will Rain.

J.Fla followed up her cover collection with an official debut in 2013. She released an EP with original song titled 바보 같은 Story (Stupid Story) with a music video to accompany it.

Since then, the talented singer has released a new EP each year, starting with an original song Arrow in 2014.

In total, she has made 6 Eps until 2016. While most of her EPs contain song covers, she has also done plenty of original works. Some of them are titled My Tiny Miracle, Why, and Baby Baby Baby.

After releasing her latest EP Grey Skies in 2016, the woman from Seoul signed with the record label Ostereo.

Through the year 2017, J.Fla has released 4 more EPs, containing song covers of famous Western artists.  She also released her first full length album Blossom which came with seven covers in it.

With the success she found, the woman born in 1987 released some more original songs throughout the years.

1. J.Fla is enjoying herself out in the sun

2. She looks really cool putting the hat on

3. The fluffy mint jacket looks good on her

4. J.Fla and Mickey being cute together

5. Loving her hair up in a bun like this

With her massive voice and talent, no wonder J.Fla has become so popular. Whether it’s a cover or an original, you can always expect hight quality songs from her.