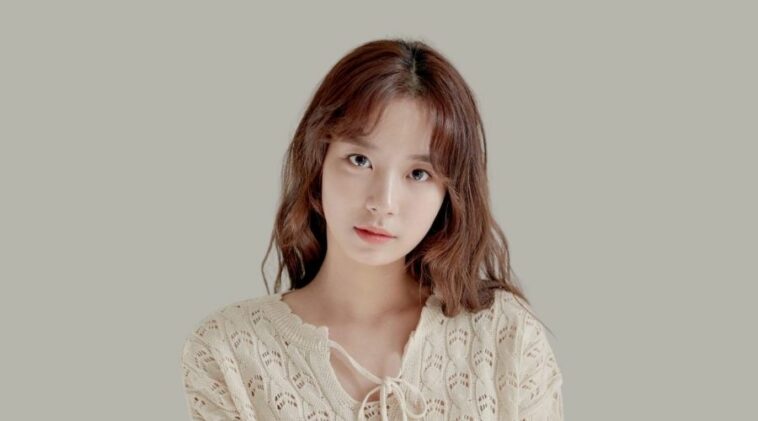 Choi Yeon Soo started her career in the entertainment industry when she joined YGKPlus as a model trainee several years ago.

In 2017, she made a slight appearance as a guest for a TV show called A Man Who Feeds The Dog: Season 2.

One year later, she was then interested to join Produce 48, a survival show program created by Mnet.

This actress with a lovely smile then became a YG representative for Produce 48 back in 2018, when she was just 18 years old.

Yeon Soo tried so hard to maintain her rank in that show, but unfortunately, she was eliminated in the 5th episode by getting the 66th position.

Decided to not give up on her failure, she continued her entertainment career by becoming a cameo for her debut movie, Da Capo (2020).

Even though her appearance in that movie was just a little part, her slight acting impressed several people.

She finally got her first main role by starring in I Can See Your MBTI (2021), followed by her cameo appearance for a popular web series, Adult Trainee (2021).

And in 2022, Yeon Soo came back again to be the main actress for Don’t Lie, Rahee.

Yeon Soo might fail to be the winner of Produce 48, but she has her own way to be more successful than before. Good job!