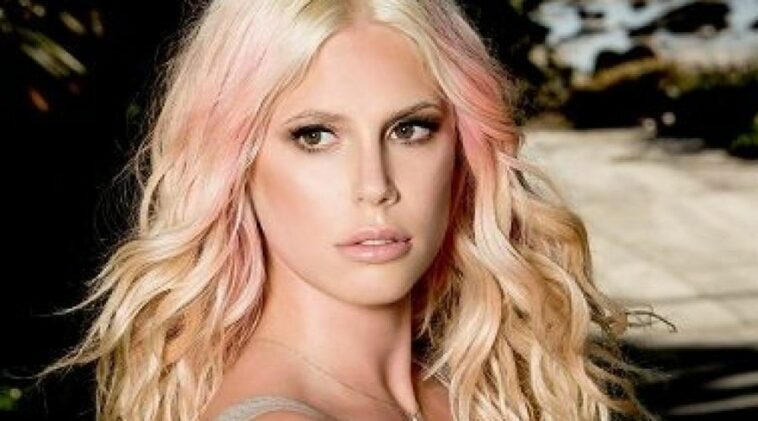 Many people know Cleo Rose Elliott as a popular public figure because of her amazing talents in singing, songwriting, and modeling, but only a few know about her personal life.

Since this Virgo woman was a little girl, she already fell in love with the world of music. To express her love for music, she then learned some musical instruments, such as guitar and flute.

That passion became bigger and bigger until Cleo wanted to be a big singer without following her father’s career as a movie star, Sam Elliott.

At first, she attended Malibu High School for just 3 years, but later, she then was transferred to another high school, Colin McEwan High School.

In that new high school, the aim was to be trained by Charity Chapman, a classical singer.

That education then later was followed by her studies at the Joanne Barron/D.W. Brown Acting Studio to study Italian Eropa right after she graduated from high school in 2002.

During the early 2000s, Cleo also started her career as a fashion model by joining Sexyhair, a show for hairstyling in 2003.

She then later leveled up her game in the music industry by working on some music and debuted her solo album release in 2008, No More Lies.

That album became a big hit, but unfortunately, her name started to decline after the violent case that happened between her and her mother in 2011.

After that fight, Cleo later kept her personal and career life away from the spotlight.

But starting in 2017, she came back into the public eye by attending some movie awards with her family and boyfriend.

“The only way I know to write is straight from my heart.”

“The songs on No More Lies are about love, of course. Finding love and losing it. But it’s not about one specific person.”

“My parents are both so talented and it just makes me so proud of them.”

Cleo Rose Elliott has a lot of things in her life, starting with experience, the spotlight, and even accidents. Even though, she chooses to stay strong and keep moving forward.