Like their single, EXID experienced a lot of ups and downs throughout their journey.

Their journey began when there was scouting from AB Entertainment and Shinsadong from JYP Entertainment’s trainee in May 2011.

Shortly, Yuji, Hani, Haeryong, and Jeonghwa, the trainees from JYP Entertainment, auditioned for AB Entertainment and finally was accepted by the agency.

Finally, they became a girl group, and the agency added LE and Dami. Originally, their group’s name was WT, but changed to EXID, which means Exceed in Dreaming.

The group eventually debuted on February 16, 2012 by releasing Whoz That Girl from album Holla. They also made their first stage debut on M! Countdown, Music Core, and Inkigayo.

The agency then replaced the members with Solji and Hyelin. They also continued their activities by releasing single, music videos, and doing performances.

Their popularity hit the highest point when they released Up and Down on August 27, 2014.

Initially, the song ranked in the low position, but the song finally became viral and raised in the top position for Gaon Chart.

They continued releasing single and did some performances, such as Taipei New Year’s Eve Countdown Party in December 2018.

Also, they held a Japanese Live Tour in February 2019 and released the Japanese album called Trouble in April 2019.

In May 2019, Hani and Jeonghwa were announced that will not renew the contract with Banana Culture.

Following the departure, Hyelin left the agency in January 2020, Solji left in February 2020, and finally, LE left on March 25.

Even though the members left the agency, the agency said that EXID’s activities remain the same. 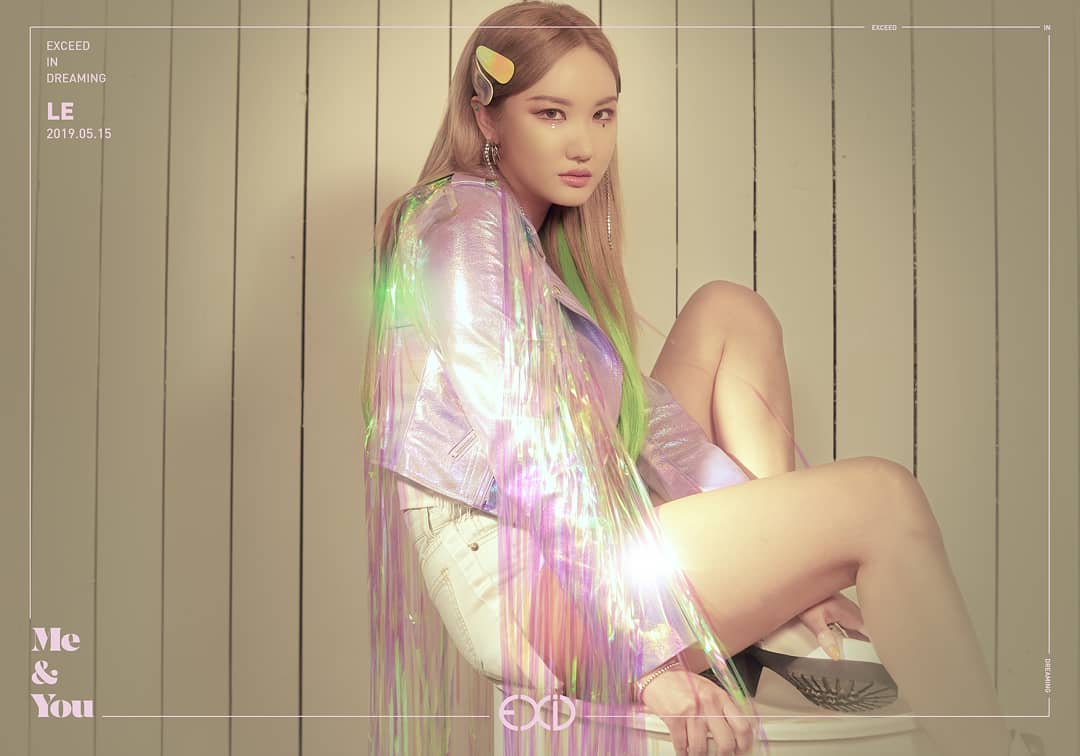 EXID got a lot of moments in their journey. The group itself has the most talented and hard-working members. Wish we can see their performance together in the future soon.