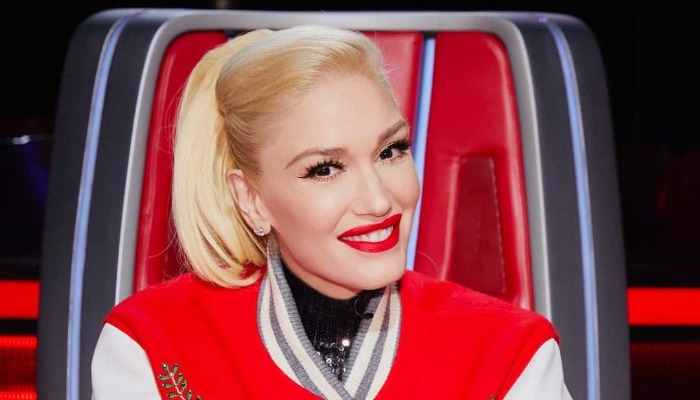 Gwen Stefani started her career when her brother, Eric, asked her to become the lead vocal in his band, No Doubt.

No Doubt gradually reached fame when their third album became the Hot 100 Airplay.

It got nominated for a Grammy and was sold 16 million copies. Another album, Rock Steady, also won Grammy Awards in 2003.

The album ranked #7 on the US Billboard 200. In the same year, G-loc was interested in an acting career and started her debut on The Aviator.

Then, she produced her second album, The Sweet Escape, still with other musicians.

Stefani even became a mentor for American Idol Season 6 to promote the album. The lead single with the same title as its album was nominated for the 2008 Grammy Awards.

After that, she continued performing her best in the music industry.

Gwen appeared in the 2014 Coachella festival with Pharrel Williams and featured with other well-known singers like Dua Lipa and Adam Levine.

“Sometimes you have to sacrifice your performance for high heels.”

“Act as young as you feel. You’re not getting older; you’re getting more entitled to be your fabulous self.”

“You feel pretty gross when you are first pregnant. You don’t feel cute, you feel disgusting. You’re getting fat. It was hard.”

“It’s interesting to watch where music is going next. Isn’t it always rotating? It is so weird how disposable pop music is, even mine. It just goes by so fast.”

“Never say never. In your life you never know what’s going to happen next.”

“I have to work very hard to look the way I do. I want the girls out there to know that.”

1. She becomes one of the coaches at The Voice Season 19

2. Look at this fantastic Christmas outfit!

3. A selfie won’t hurt, right? Of course not, especially when it’s Gwen’s!

4. This unique dress is from Dolce Gabbana

5. The previous one is a long dress. What do you think about this short one?

Gwen Stefani is an extraordinarily talented artist. Her success in writing songs, singing, and designing iconic fashion items is the evidence.