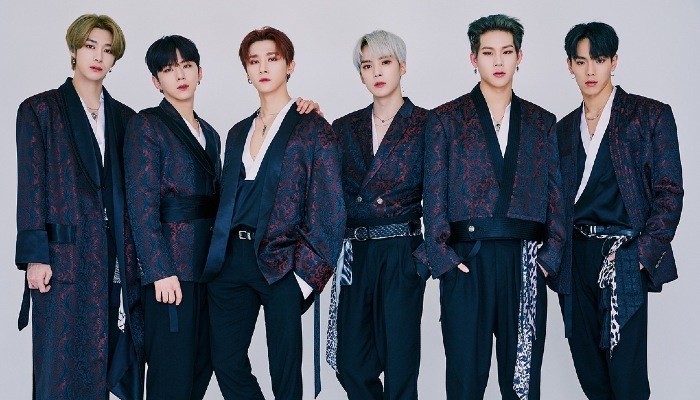 Monsta X was formed in 2014 by Starship Entertainment. The group was put together through a survival reality show No Mercy.

During the show, 13 trainees have to compete against one another to earn a spot in the new group.

In the end, seven of them became part of Monsta X. The seven of them are Shownu, Minhyuk, Kihyun, Hyungwon, Joohoney, I.M., and Wonho.

The name Monsta X has the meaning of monsters taking over the K-pop world. The other meaning is My Star since Mon is My in French. While the X refers to an unknown existence.

The new boy group made its debut in May 2015. They released the EP Trespass with seven tracks on it. The EP managed to get to number 5 on Gaon Album Chart.

Following their successful debut, Monsta X went on to release more EPs. This includes the first two of The Clan trilogy; The Clan Pt. 1 Lost (May 2016) and The Clan Pt. 2 Guilty (October 2016).

To finish off the series, they released their first studio album The Clan Pt. 2.5: The Final Chapter in March 2017.

Monsta X has also made a career in Japan. For this, they signed with Mercury Records Tokyo in 2017.

The group then released their first Japanese single album which includes the Japanese version of Hero and Stuck.

The album was well received. Hero in particular peaked at number two on Oricon’s Single chart and Billboard Japan’s chart.

In October 2019, one of the members, Wonho decided to part ways with Monsta X. He was dealing with allegations of drug use and debt.

As to not drag the group’s name down, Wonho made the decision to leave. The idol was eventually cleared of any allegations and restarted his career as a solo artist.

With the departure of Wonho, Monsta X continued on as a six members band. They released several more EPs and albums, including Fatal Love in 2020.

Monsta X has made truly an incredible career for themselves. They always deliver on their music and performances. No wonder so many people idolize them.