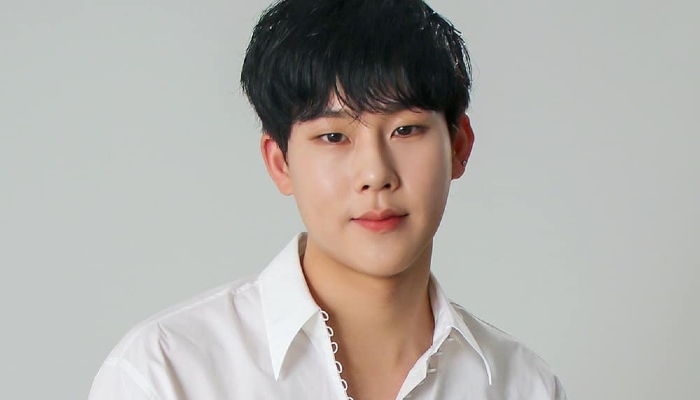 Joohoney started his career in the music industry by becoming a trainee under Starship Entertainment.

He was part of project group Nu Boyz formed in August 2014. Along with Wonho, Shownu, and #GUN, he released several mixtapes.

Then in December 2014, the rapper joined a survival reality show No Mercy. At the end of the show, he turned up to be one of the winners.

Joohoney was even the first one to be announced as member of new group Monsta X.

With the group, he had his debut in May 2015. They released an EP titled Trespass. It got to number 5 on Gaon Album Chart.

The man from Seoul also has several solo projects. He released his first solo song Rhythm along with the music video in 2017.

Just a year later, Joohoney released his debut solo mixtape DWTD. For this mixtape, he also released music videos for the track Red Carpet and Should I Do.

After the success of his first mixtape, this K-pop star released Psyche in October 2020.

It contains 7 songs, including the pre-release single Intro: Ambition. The mixtape was released along with a music video for the song Smoky.

2. He has beautiful and intense eyes

3. Looking sweet in a hoodie

4. The leather jacket makes him seems even more badass

5. Joohoney can really pull off any color

Joohoney has made an amazing career for himself with Monsta X. His solo projects are also amazing and worth waiting for.