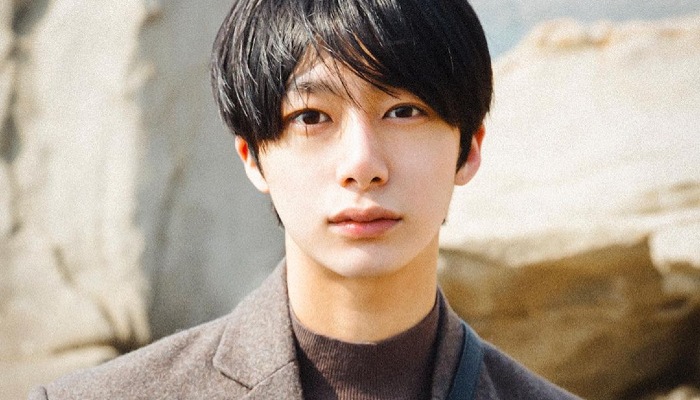 Hyungwon started out as a trainee under Starship Entertainment. During his training years, he was a model walking in several fashion shows. In 2014, he was in the Cecil and W Hotel Fashion Show.

In December 2014, this Capricorn man took part in survival reality show No Mercy. He managed to win the show and became part of new boy band Monsta X.

He had his debut with the group in May 2015. They released Trespass as their debut EP. It managed to peak at number five on Gaon Album Chart.

The man from Gwangju also has a career as a DJ. He uses the stage name DJ H.ONE. He released his first track BAM!BAM!BAM! featuring fellow Monsta X member Jooheon in 2017.

Starting in 2020, this K-pop idol began to take part in song writing and composing. He collaborated with Justin Oh for Monsta X’s song Nobody Else.

Hyungwon was praised for his musical range as this song is so different from his usual EDM stuff. Nobody Else peaked at number 10 on Billboard World Digital Song Sales chart.

4. A close-up to appreciate his perfect face

Hyungwon is an amazingly talented artist. His career both as member of Monsta X and a DJ has been incredible.