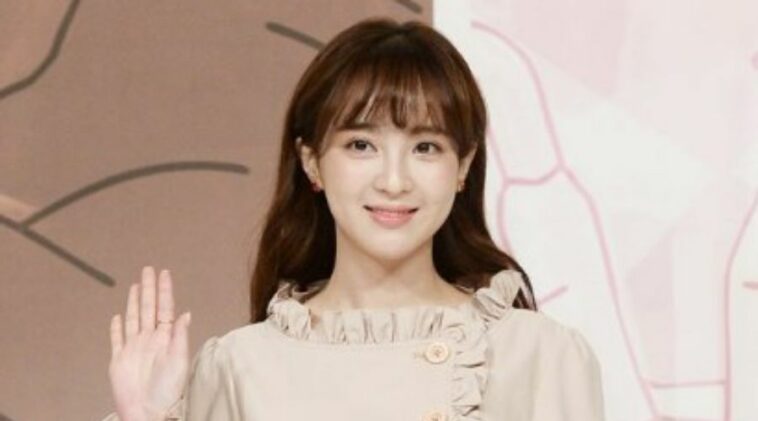 Jung Hye Sung, one of the most charming Korean rising actresses, initially began her entertainment career as a model.

In 2009, she tried something new to expand her career by becoming an actress for a drama series entitled Friend, Our Legend.

The following year, this beautiful Taurus actress then came back to the television by appearing in a hit drama, To The Beautiful You (2012) as Hong Bo Hee.

In 2013, she then continued her acting career by appearing in Potato Star 2013QR3 and TEN Season 2.

During that year, Hye Sung also became a runway model for the Tokyo Runway Autumn/Winter Show and showed up in 4Men’s MV, Hello, It’s Me.

In 2016, she rose into stardom after becoming the main cast member in We Got Married and got paired with Gong Myung.

Later, Hye Sung continued her acting career and made some appearances in several dramas, Good Manager (2017), Manhole (2017), and Pegasus Market (2019).

In 2021 she was trusted to be an MC for KBS Joy’s TV Show, Celebeauty for its third season, which later was followed by her comeback in the dramas Joseon Exorcist (2021) and New Normal Gene (2022).

Jung Hye Sung is not just beautiful, but she is also talented and amazing. She always does her best to reach her dream. Salute!