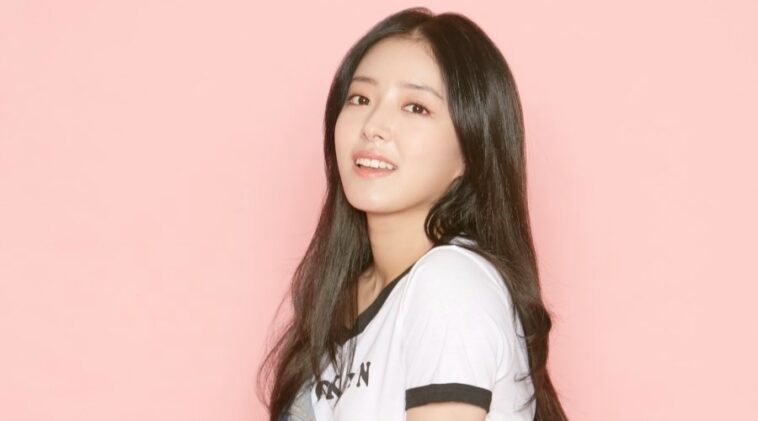 Lee Se Young started acting when she was young. She made her debut in 1997 at just five years old. Her first role was in the TV series The Brothers’ River.

Over the next few years, Se Young got more roles in films and TV series.

She especially got bigger role in Trot Lovers (2014) and The Vampire Detective (2014). This opened up many more opportunities for her.

This Sagittarius woman gain bigger recognition starting in 2016. At the time, she got a supporting role in The Gentlemen of Wolgyesu Tailor Shop.

Her performance was praised by the public. It also earned her the Best New Actress award at Baeksang Arts Award.

Over the next few years, Se Young continued to rise in popularity. She got her chance to play her first leading role in the TV series Hit The Top (2017).

Just a year later, she also had her first leading role in film for the movie Duck Town.

1. Se Young looks like such a boss in suit

2. Her face is always looking bright

3. She is rocking this incredible outfit

4. Looking beautiful even in simple clothes

Lee Se Young has worked really hard since the beginning of her career as a child actress. She has had many iconic roles throughout her career and will only grow even bigger in the future.