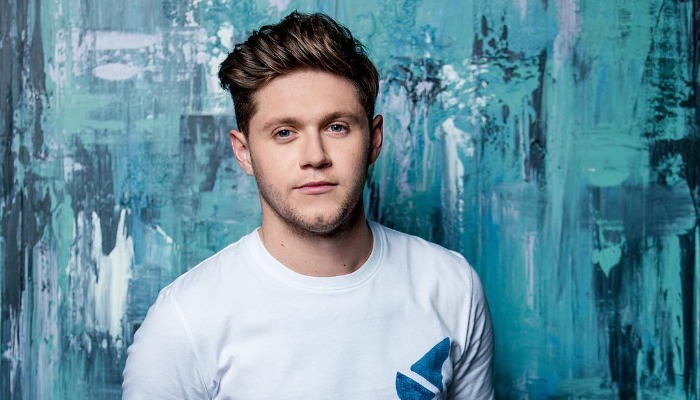 Niall Horan attained popularity after auditioning for The X Factor. He was placed in a group with other four boys Zayn Malik, Liam Payne, Harry Styles, and Louis Tomlinson.

They formed a boyband named One Direction. The group finished in third place, then signed with Cowell’s label.

The group globally succeeded. Their singles, such as What Makes You Beautiful, Little Things, and Best Song Ever, peaked at the top of music charts and were sold million times.

With One Direction, Niall held a worldwide tour, filmed a documentary, and received international recognition.

Sadly, the group declared a hiatus. Thus, He signed a solo deal with a US label, Capitol Records.

His first solo single titled This Town reached #9 on the UK Singles Chart and #20 on the US Billboard Hot 100. The single led him winnning Pop Award Songs from BMI London Awards.

In 2017, he released his debut album named Flicker. It debuted at the top rank of Billboard 200 and placed at number one in Netherlands and Ireland charts.

1. His side profile is amazing

3. He and his guitar are unseparated

4. The outfit matches his spirit

5. He looks cool with the jacket and sunglasses

Niall Horan speaks his voice through music. Little wonder his singles are full of expressions.